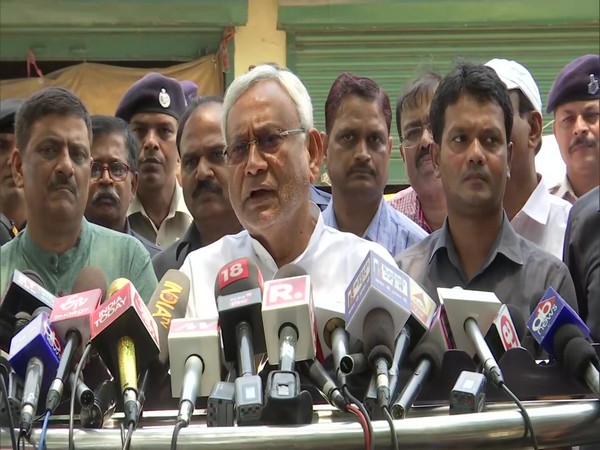 The JD(U), BJP’s crucial ally in Bihar, on Friday ruled out joining the Modi government at the Centre, notwithstanding Amit Shah’s telephonic call to Bihar Chief Minister Nitish Kumar this morning in a bid to persuade the party to reconsider its decision.

Kumar, who is also the JD(U) chief, made it clear that his does not want to join the new Cabinet just for the sake of “symbolic” representation but would fully support the government from outside. The BJP has full majority on its own and there should be no worry about JD(U)’s support, he added.

“This morning the BJP President called me and I told him that I have already communicated my decision to Bhupendraji (Bhupendra Yadav, BJP General Secretary) yesterday itself” he told reporters as having told Shah.

JD(U) refused to accept one ministerial berth for each ally as proposed by the BJP and declined to join the government. Other allies like LJSP headed by Ram Vilas Paswan, Akali Dal, Shiv Sena and RPI(A) joined the new Cabinet yesterday.

“We have decided, We are together. Our alliance is for Bihar’s development. We do not wish for symbolic representation,” Kumar said referring Yadav’s meeting with him last night after the swearing in.

He said if at all necessary for JD(U)’s participation then it should be on the basis of “proportion” in Bihar, suggesting the party should get more ministerial berths.

Referring to the discussions with the BJP on joining the government, Kumar said, “After the NDA meeting in Parliament (last Saturday), BJP president Amit Shah asked me to come on May 30. In the meeting, he said that an MP from each NDA ally would be inducted into the cabinet. They want to give symbolic representation to each NDA ally. I have said that it is not needed,” Kumar told reporters here.

“When I discussed the proposal with my core team, they said that it is not appropriate. There is no need of symbolic representation but proportional representation is needed. We have not said anything about the seats we needed. We are in alliance and are together. We don’t have any problem in that,” he said.

“We are with NDA without any of our MP as Cabinet Minister. During Atal ji’s time, BJP did not get full majority but today is different,” he said adding that the sharing of ministries then was different.

To a reporter’s question about the BJP inducting five ministers from Bihar, four of them from upper castes, Kumar said he did not want to comment on the issue because it was BJP’s prerogative to do what it wants to do about their ministers.

He said everyone should remember the long queues of poor and those deprived sections, who voted in Bihar and that should be kept in mind during times of cabinet formation. 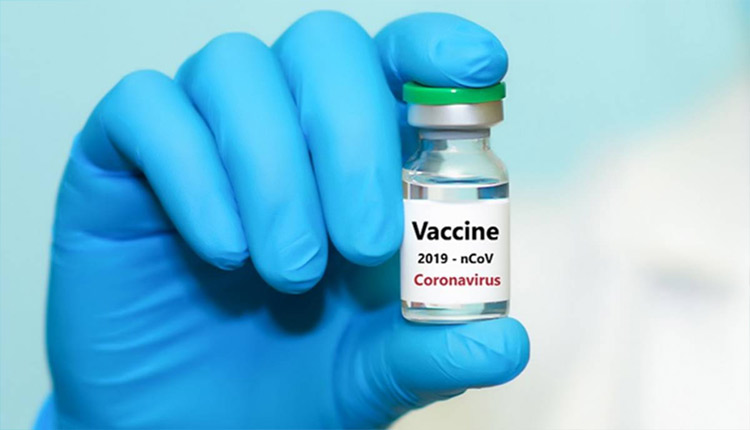