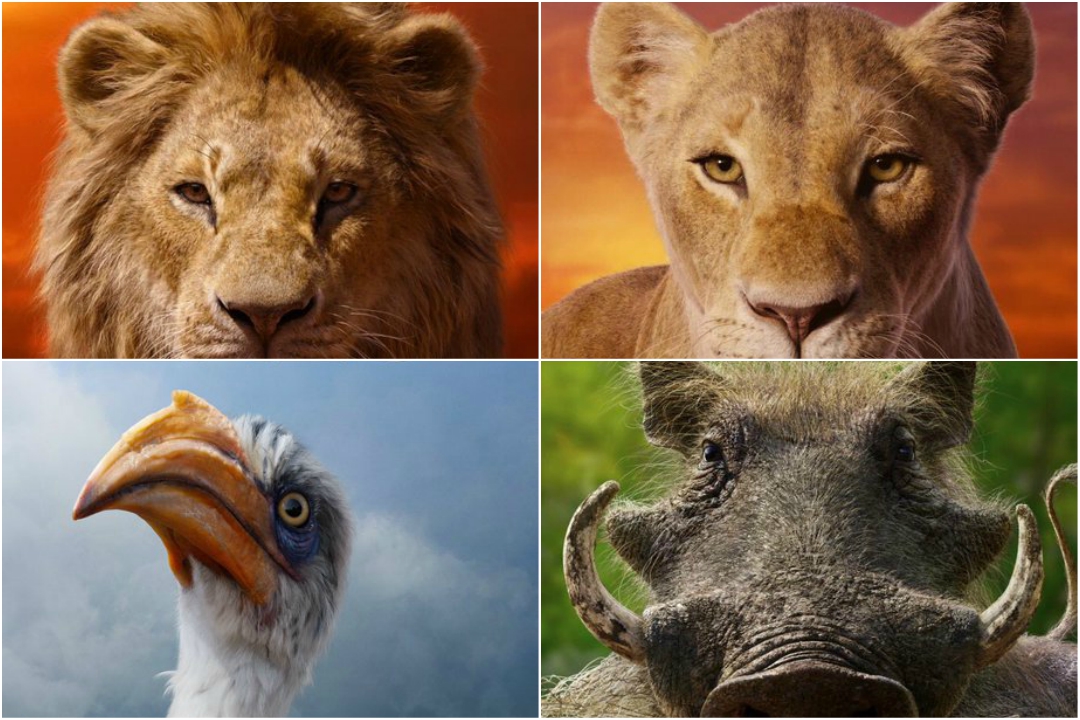 Disney has unveiled the posters of iconic characters of ‘The Lion King’ of the remake.

Disney unveils the character posters of #TheLionKing… Remake of the much-loved 1994 film of the same name… The 2019 version, directed by Jon Favreau, is slated for release on 19 July 2019… In #English, #Hindi, #Tamil and #Telugu. pic.twitter.com/DsuuKVkpj7 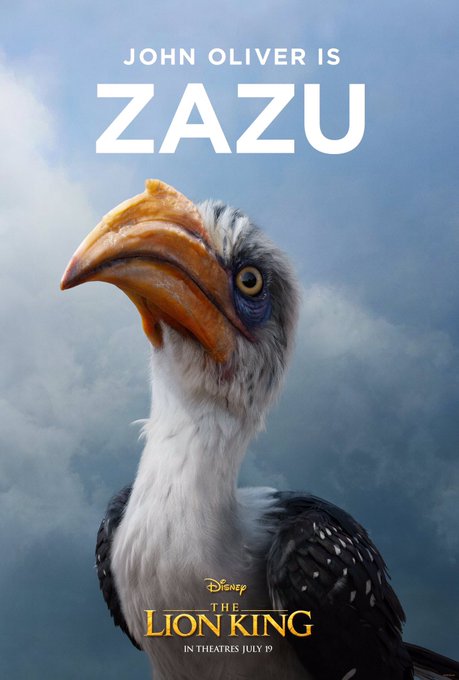 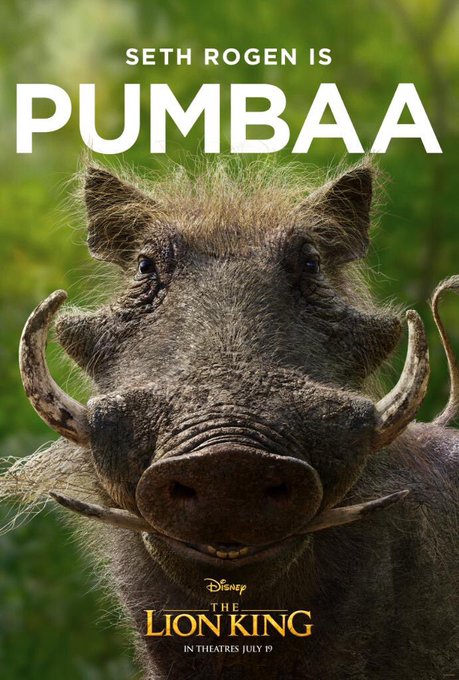 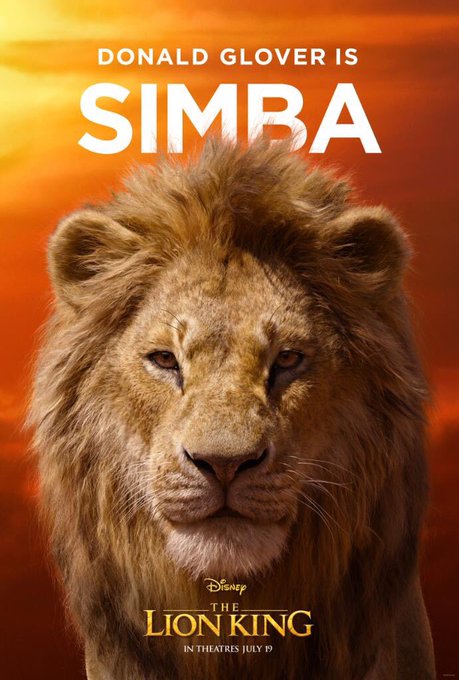 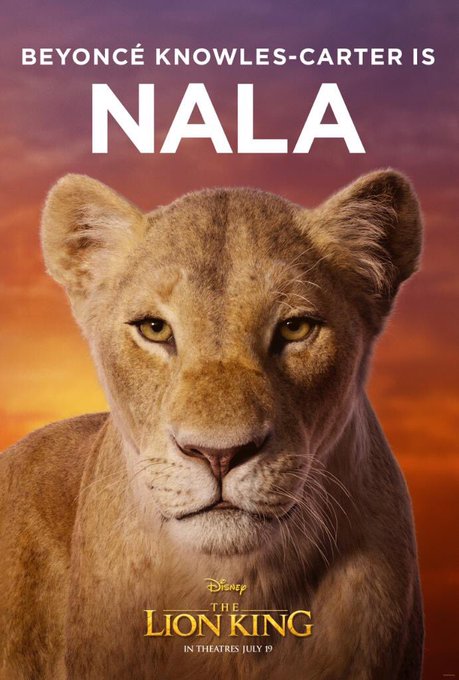 The trailer of the film features our favourite characters in new avatars while keeping the essence of the classic alive. From the trailer, it seems like the upcoming film is a shot-by-shot remake of the 1994 animated film.

The film will hit the theatres on July 19 and will release in English, Hindi, Tamil and Telugu.