Home Sports Cricket CWC 2019: Key players to watch out for in Pak-Windies clash 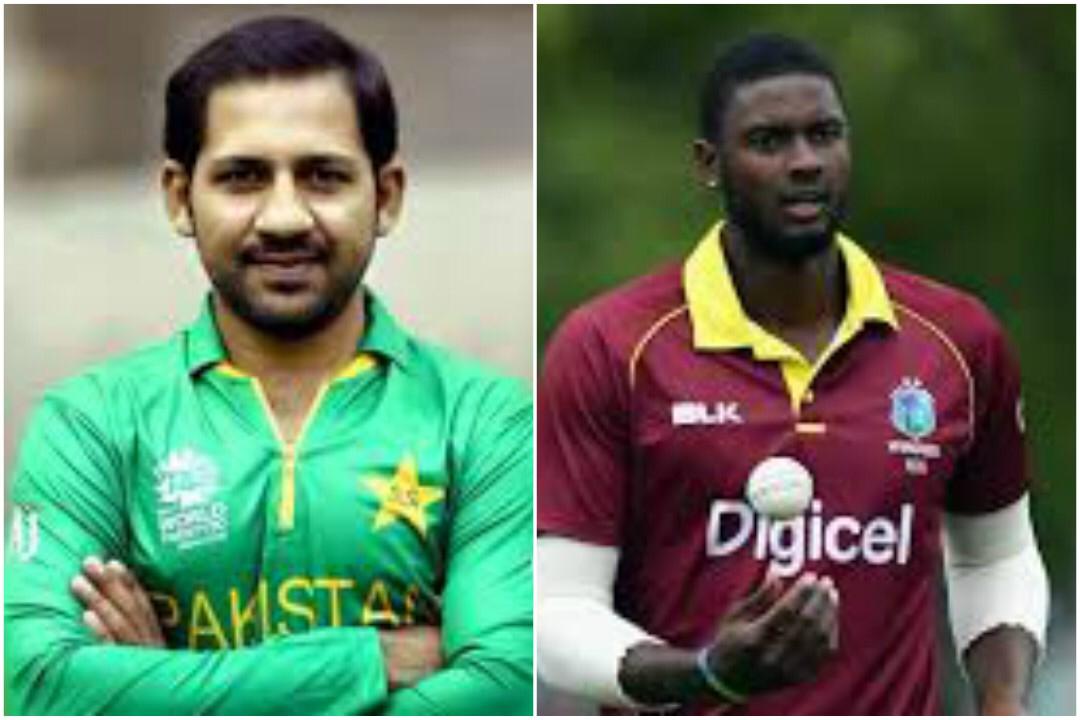 When one thinks about an unexpected match, no one can go past Pakistan and the West Indies. The two teams are ready to lock horns in their opening ICC Men’s Cricket World Cup campaign today at Trent Bridge.

Pakistan, the team which won their only World Cup in 1992 under the leadership of Imran Khan, will aim to break their ten-match losing streak in ODI cricket. They were white-washed by Australia earlier this year and more recently they were handed a 4-0 drubbing by England ahead of the World Cup.

ALSO READ: Are you a cricket fanatic? Take this Cricket World Cup quiz and prove yourself…

The team even lost their first warm-up match against Afghanistan by three wickets before their second warm-up game against Bangladesh got abandoned.

On the other hand, the then clear contenders to win the World Cup, the West Indies have become a dark horse in the 50-over tournament. Clive Lloyd led the side to clinch the very first World Cup in 1975 and returned to defend the title in 1979. However, Kapil Dev’s devils declined the Caribbean treble in the 1983 finals.

Since then, the West Indies featured in only one semi-final in 1996 which they lost to Australia. Now 23 years later, the Jason Holder-led team donned in maroon are harder to predict but they seem confident to go back to their winning days.

Following are six players who can give the audience a thrilling World Cup match:

The big hitter, age 39, is playing in his last World Cup. Gayle is a promising in-form batsman to give a brilliant start to his team in the top-order. The left-hander has featured in 283 ODIs and has 10151 runs under his belt at 87.14. Gayle scored 135, 50, 162, 77 against England in the five-match ODI series, excluding the third match which was abandoned, earlier this year. In a World Cup warm-up match recently, he contributed with 36 runs in West Indies’ 421 target against New Zealand.

The right-handed number three batsman has been in good form for the Pakistan team. He even scored a century in the first warm-up match against Afghanistan and the player has been a vital cog in the team’s batting scheme of things. Azam is currently the number seven ranked batsman in the ICC ODI batsmen rankings and the player holds the key for allowing Pakistan to post a respectable score on the board.

Like Gayle, this Jamaican destructive batsman has the potential to pick from wherever and drag West Indies to post a challenging target single-handedly. Although Russell has not played a single ODI since last year, he displayed his hulk form in the recent Indian Premier League. In a World Cup warm-up fixture against New Zealand, Russell smashed a 25-ball 54 in the lower middle-order to take West Indies to 421.

The big-hitting left-handed batsman provides the team with a rollicking start and he has often provided the team with the powerful boost in the opening overs. No one can ever forget his innings in the Champions Trophy final against India in 2017. The batsman has been inconsistent throughout his career, but if the player comes good, Pakistan are for sure guaranteed for registering a good score. He is currently the number nine batsmen in the ICC ODI batsmen rankings.

Cottrell is known for his signature style of marching and giving a salute. In the recent five-match ODI series against England, the fast bowler bagged seven wickets, including a five-for in the second match. He can be an X-factor for the Caribbean side. Cottrell got an early breakthrough by dismissing New Zealand’s Martin Guptill in a World Cup warm-up match.

The six feet six inches tall fast bowler has a great bowling stride and his ability to bowl from a great height comes in handy for the Pakistan team. The bowling lineup gets a different arc from his inclusion in the team. He recently took a four-wicket haul against England at Leeds which orders well for his form going in the tournament. The pacer’s economy rate is a worrying sign for the team, but if he is able to take wickets then he will do the required job for the team.