Home Battle For States PM Modi’s swearing-in: From the guest list to special menu, here’s all...

Over 8,000 guests, including VVIPs, will attend the swearing-in ceremony of Prime Minister Narendra Modi and his council of ministers Thursday.

Rashtrapati Bhavan kitchen’s speciality ‘Dal Raisina’ will be served to foreign delegates in a dinner to be hosted by President Ram Nath Kovind to dignitaries after the function.

The swearing-in ceremony will be of about 90 minutes and after that a dinner will be served to around 40 dignitaries, including Vice President M Venkaiah Naidu and the prime minister, besides leaders of all BIMSTEC countries, Rashtrapati Bhavan spokesperson Ashok Malik said Wednesday.

“This is for the first time that 8,000 guests will be attending the swearing-in ceremony that will be held from 7 pm to 8.30 pm on Thursday,”

Mailk said. About 4,500-5,000 guests have attended such ceremonies earlier.

There will be light snacks for the guests attending the swearing-in ceremony like ‘Paneer Tikka’, the official said.

“There will be a dinner which will be hosted by the president for about 40 guests. It will begin at 9 pm,” Malik said.

One of the key dishes ‘Dal Raisina’ will be served in the dinner, he told PTI.

“Dal Raisina, a speciality of Rashtrapati Bhavan’s kitchen, is cooked for about 48 hours. Its main ingredients are brought from Lucknow.

“The preparation of Dal Raisina started Tuesday,” the spokesperson said.

Leaders of all BIMSTEC countries have confirmed their participation in the prime minister’s swearing-in ceremony.

From Thailand, its Special Envoy Grisada Boonrach will represent the country at the ceremony. 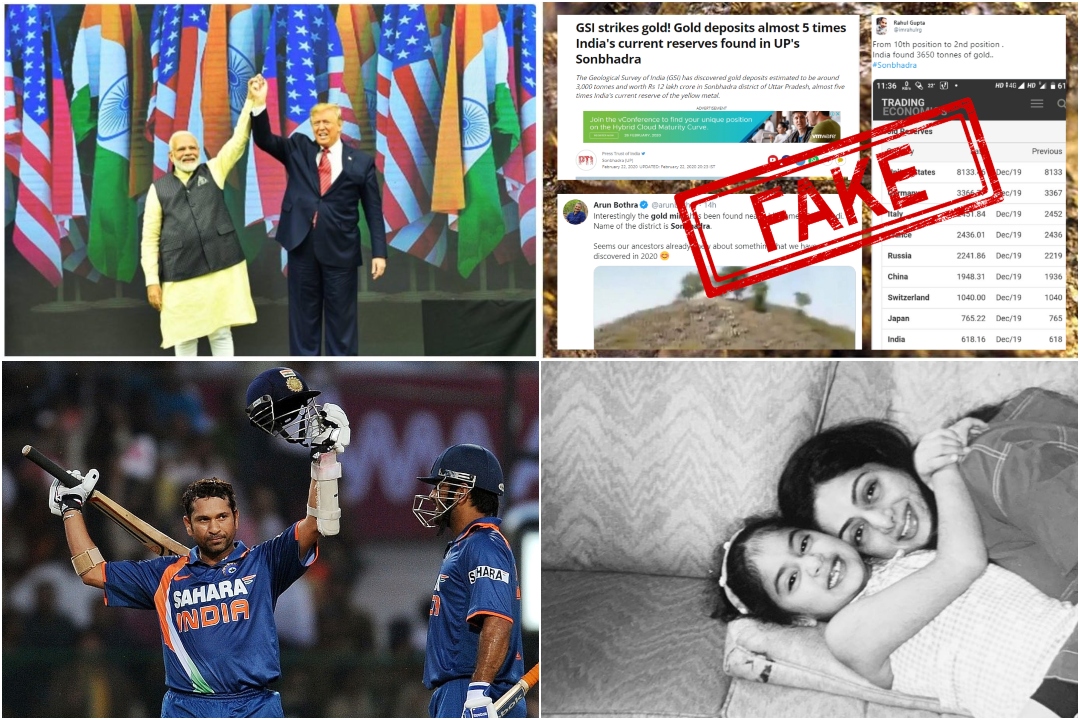