Home News For Kids Here are some interesting facts about Pt. Jawaharlal Nehru on his death... 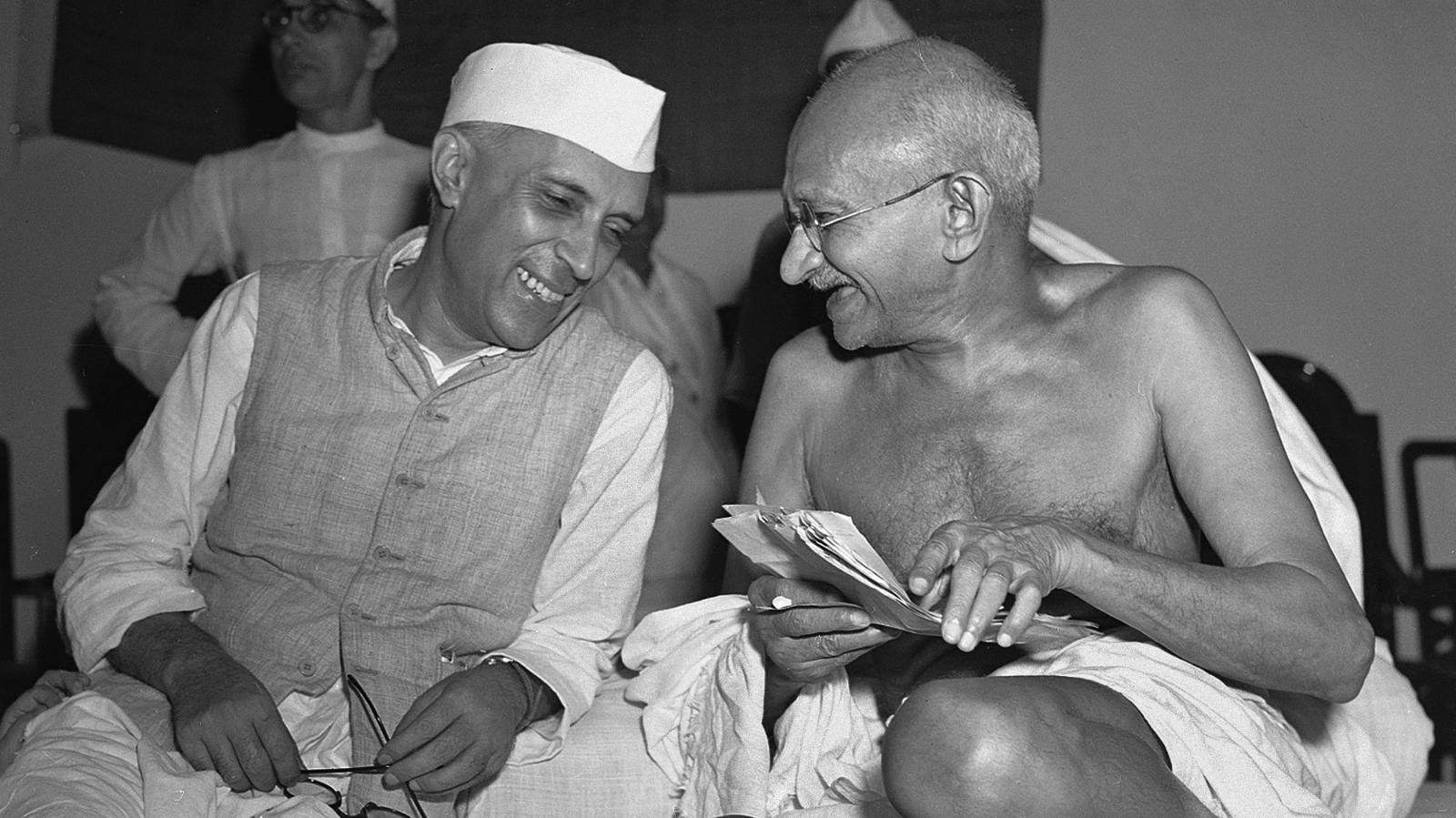 Jawahar Lal Nehru served India as Prime Minister for around 18 years, first being the Interim Prime Minister and from 1950, as the prime minister of the Republic of India.

Tributes to Pandit Jawaharlal Nehru Ji on his death anniversary. We remember his contributions to our nation.

ALSO READ: Here’s how you can handle peer pressure

Many democratic nations as young as India, soon degenerated into dictatorships.

On his death anniversary, let us remember Jawaharlal Nehru Ji’s contribution in building strong, independent, modern institutions, that have helped democracy survive in India for over 70 years 🇮🇳

“The person who talks most of his own virtue is often the least virtuous” ~ Pt. Jawaharlal Nehru

My humble homage to the achitect of Modern India, the nurturer of Democracy, a strong pillar of National Movement and a visionary first Prime Minister, Pandit Nehru 🇮🇳💐 pic.twitter.com/XZVfbFeVOY