The four judicial officers were appointed as judges at the Delhi High Court by the President after the Collegium of the Supreme Court recommended their names for elevation earlier this month.

The appointment of the new judges has taken the working strength of the high court judges to 40, against the approved strength of 60. 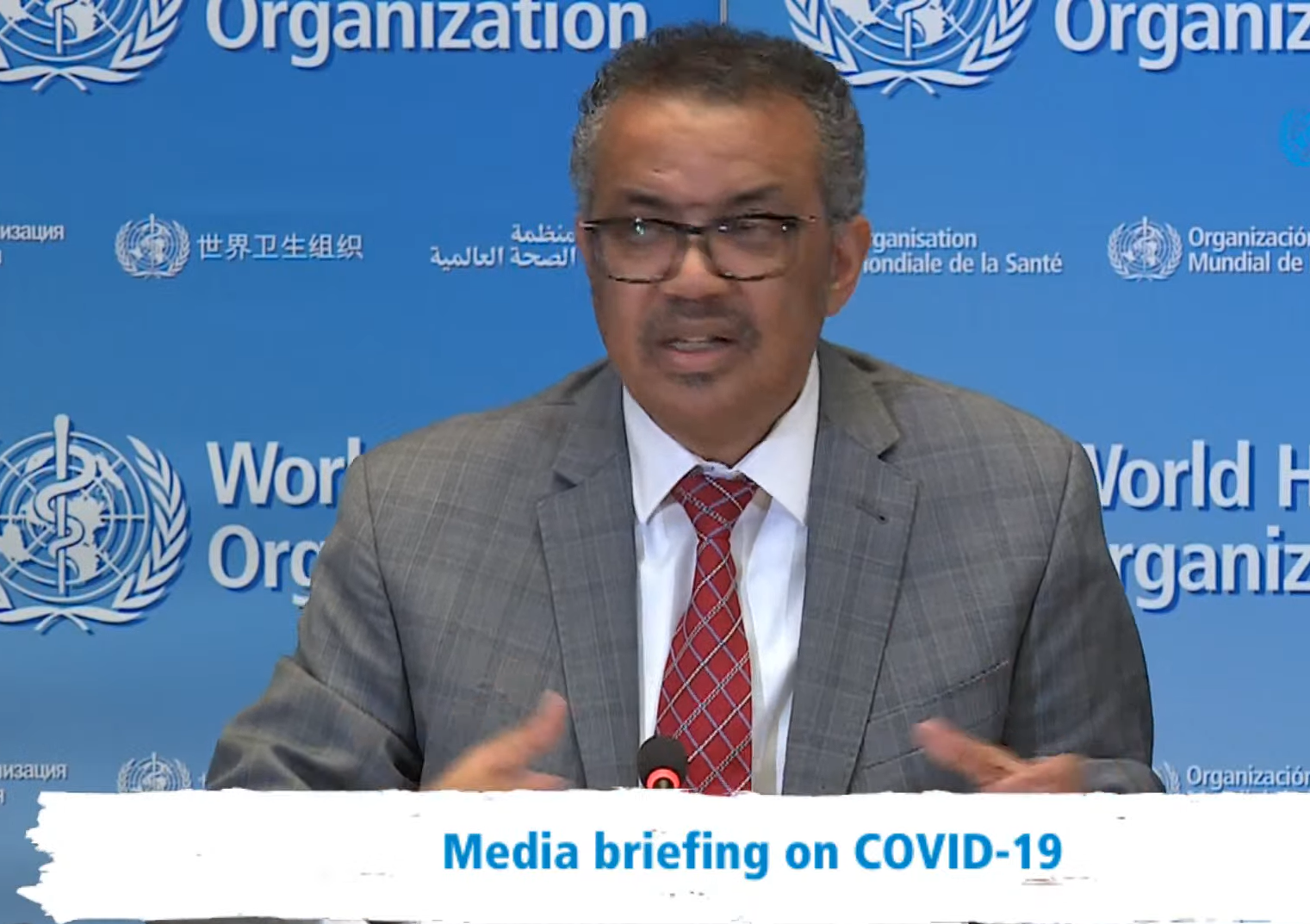