Home NM FACT CHECKER The transformation claim attached to this picture is FAKE; here’s the truth 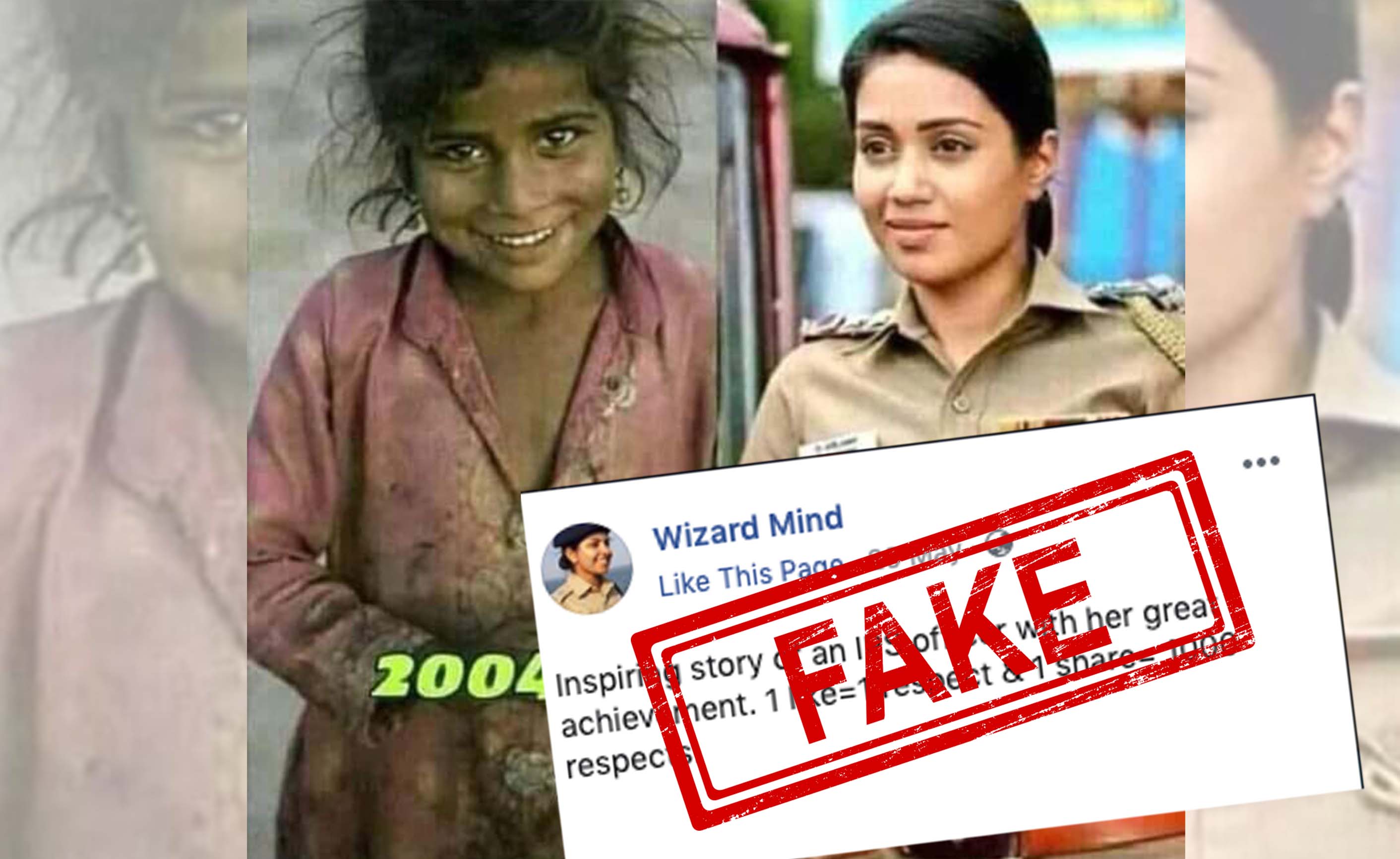 The caption of the picture read: “Inspiring story of an IPS officer with her great achievement. 1 like=1 respect & 1 share= 1000 respects.” 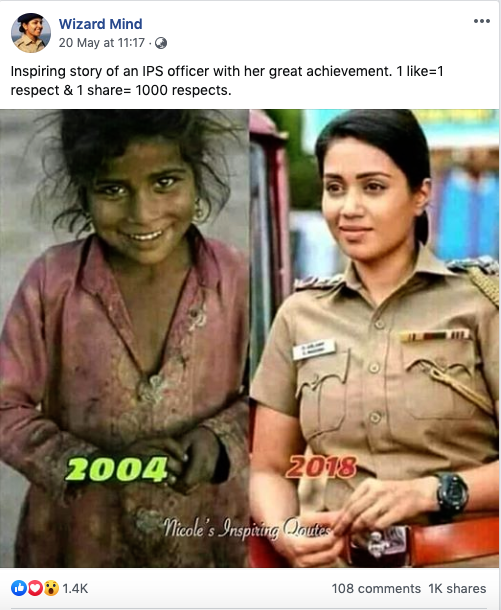 At the time of filing this report, the above post had already gotten over 1,000 shares.

ALSO READ: Fact Checked: This claim about NaMo at Kedarnath is not true

When the team of fact checkers at NewsMobile checked the viral post, we found that even though both the pictures are real, they are not related to each other.

On the putting both the pictures individually through Reverse Image Search, we found that the picture on the left of the underprivileged is actually from Pakistan. 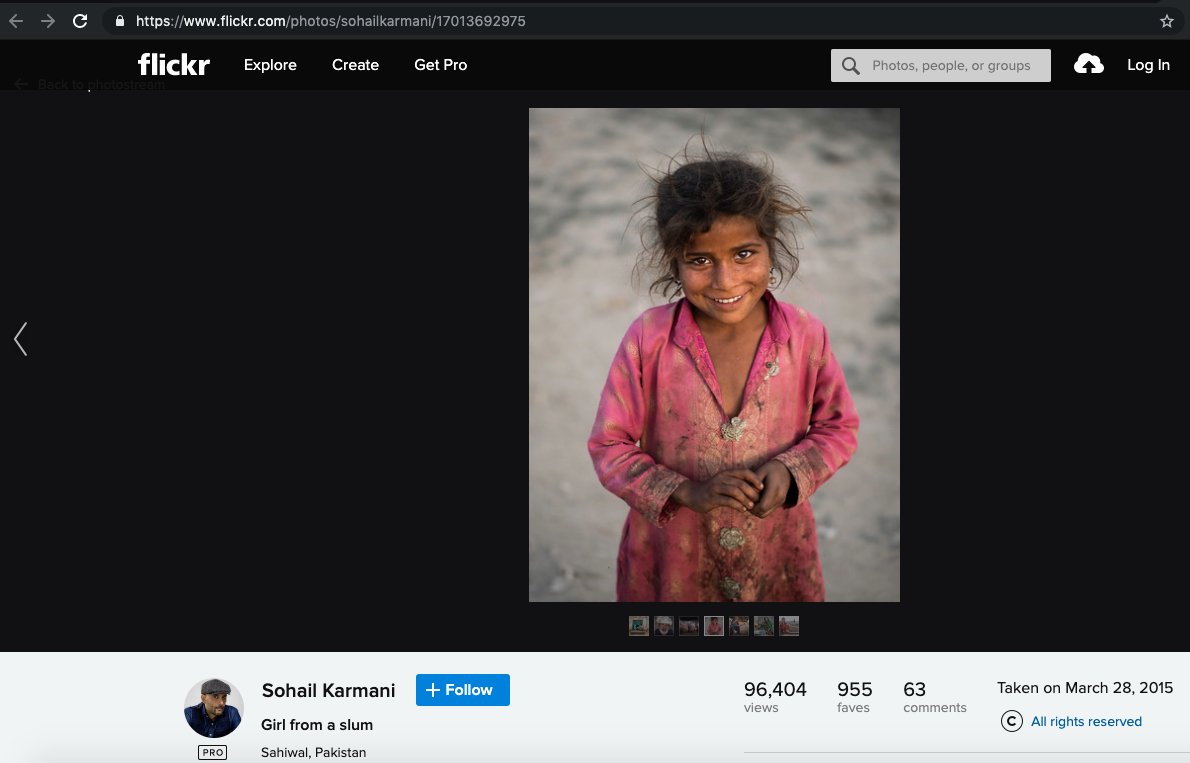 The picture was taken on March 28th, 2015 in Pakistan’s Sahiwal by a professional photographer Sohail Karmani who is also a professor of Writing at New York University in Abu Dhabi.

Meanwhile, the second picture of the woman police officer is actually a screen grab from a Tamil movie ‘Thimiru Pudichavan’.

Hence, this proves that the claim in the above viral post is false.