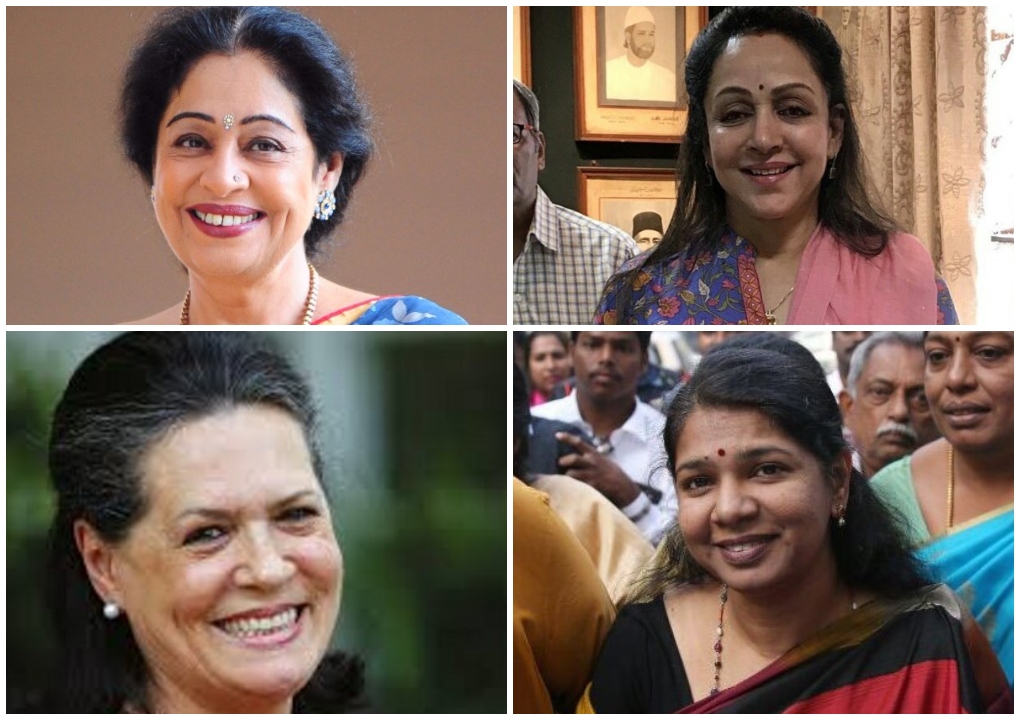 With the result of the 2019 Lok Sabha elections declared on Thursday, two unprecedented things have happened. First, the BJP won the highest number of seats, and the second is, Indian women MP candidates have done their best.

A total of 76 women candidates are set to make it to the 17th Lok Sabha — the highest since the first general elections — marking a little over 14 per cent of the total 542 seats that had gone to the polls. In 2014, there were 66 women representatives.

Thirty-one per cent representation in the lower house of the parliament is still a far cry, but some parties like the BJD in Odisha and TMC in West Bengal had fielded more women candidates than their counterparts in this elections.

Now the elections are over, Uttar Pradesh and West Bengal are sending the highest number of women — 11 each — to the Lok Sabha. There will also be a comparatively high number of women MPs from Odisha and around six of them are from Biju Janta Dal (BJD).

Some high-profile women MPs who will be seen in the lower house.

Sumathy Thangapandian from Chennai South and Kanimozhi Karunanidhi from Thoothukudi both from the DMK of Tamil Nadu won their respective seats.

The 17th Lok Sabha polls were held in seven phases from April 11 to May 19.