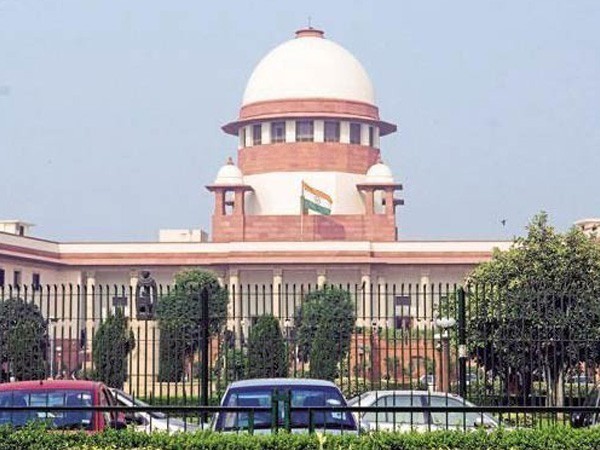 Four new Supreme Court judges were sworn in on Friday, raising the number of judges to the full sanctioned strength of 31.

With this, the apex court attained its approved total strength of 31 judges.

The five-member Collegium, headed by Justice Gogoi, had earlier this month overruled the Centre’s objection to the appointment of Justice Bose of the Jharkhand High Court and Justice Bopanna of the Gauhati High Court.

The Collegium had recommended the names of Justices Bose and Bopanna on April 12. The Centre had, however, objected to their elevation citing seniority and representation of regions as the reasons.