Home Global Traveler Traveling via the world’s busiest airports? Ensure you have ample time at...

Dreading the fact that you may get stuck at some airport during your travel? Summer time is obviously peak traffic time and airports across the world are no different? Every person hopes that a summer vacation does not end up being stuck at an airport because of flight delays etc? 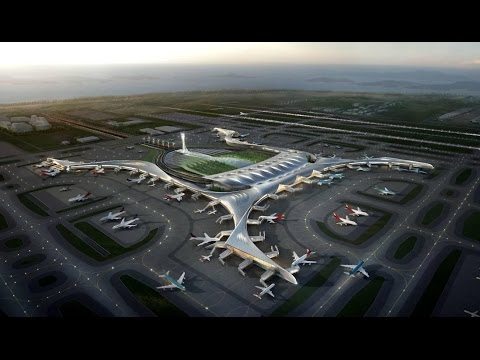 Here’s a list of some of the busiest airports across the world. So, if these are on your list right now, remember to keep extra time on hand.
According to Airports Council International’s preliminary world traffic report estimates that passenger traffic hit 8.8 billion in 2018, up from 6 percent the year prior.

Dallas-Fort Worth International Airport: Grapevine, Texas
The airport, saw 69,112,607 passengers last year. It’s a massive airport and ensure you have time to manoeuvre through it. 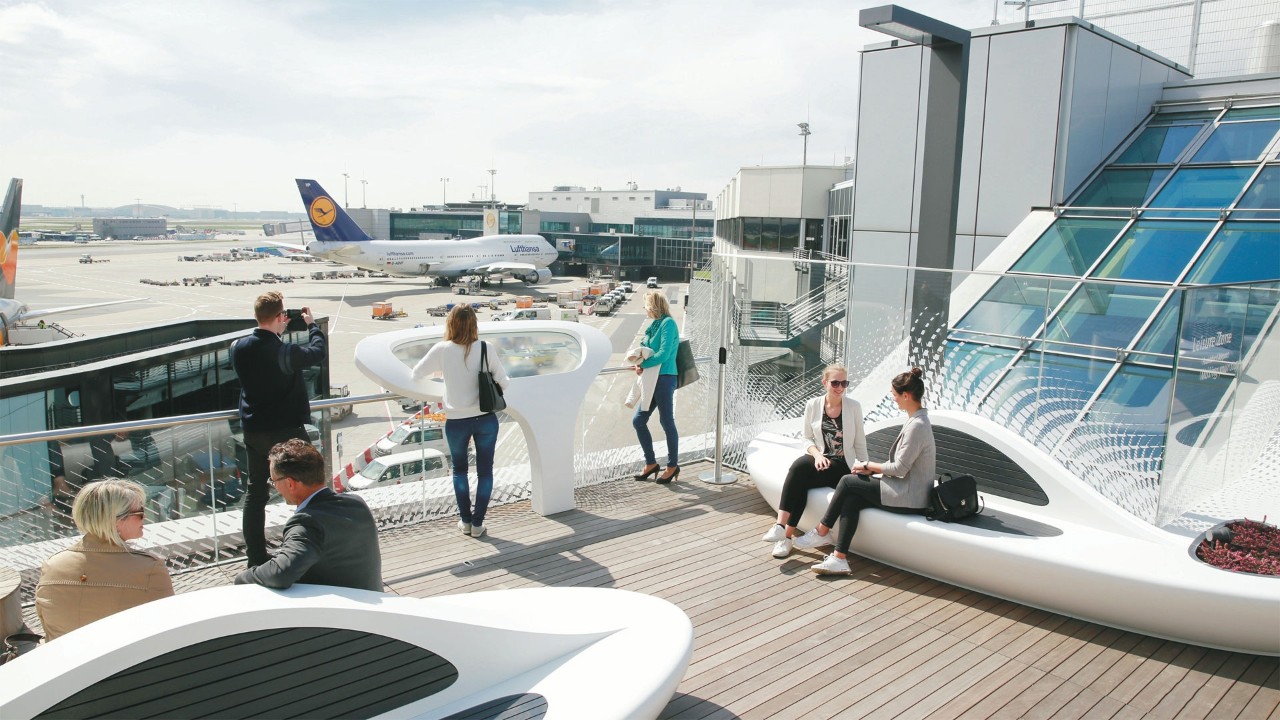 Frankfurt Airport: Frankfurt, Germany
The latest help in the busy Frankfurt airport is the new robotic concierge, FRAnny. It is based on an artificial intelligence and a cloud-based voice-user interface which draws information from the airport’s own information system. This airport is the busiest in Germany.

Guangzhou Baiyun International Airport: Guangzhou, China
The Flower City had 69,769,497 passengers pass through its Baiyun Airport, making it a serious rival to other major airports in Asia. The airport is constantly expanding international and regional services.

Indira Gandhi International Airport: Delhi, India
The largest airport in India is also among the world’s busiest, with 69,900,938 passengers visiting it last year. 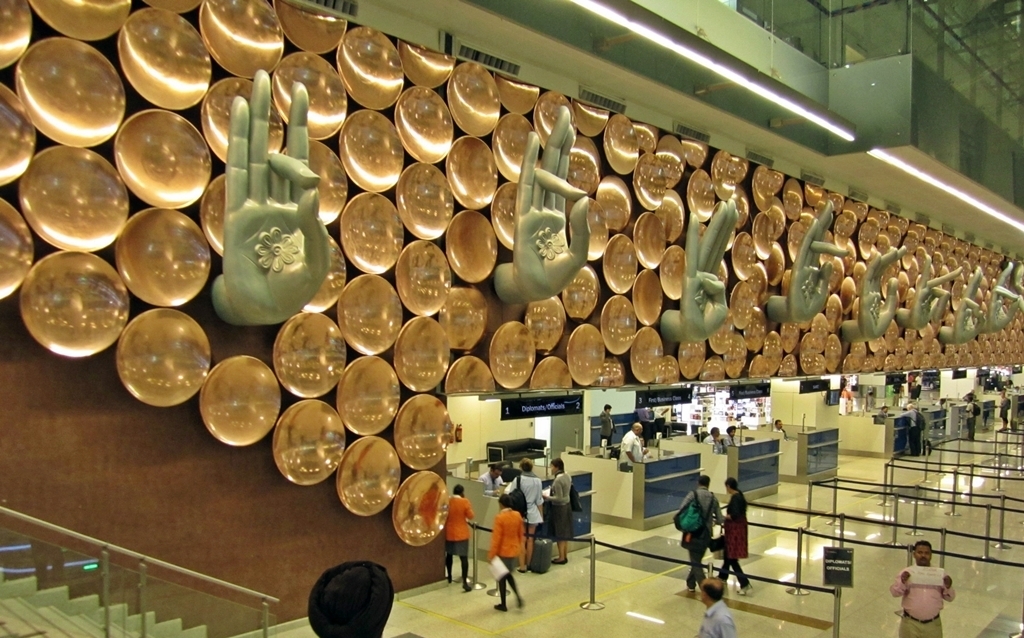 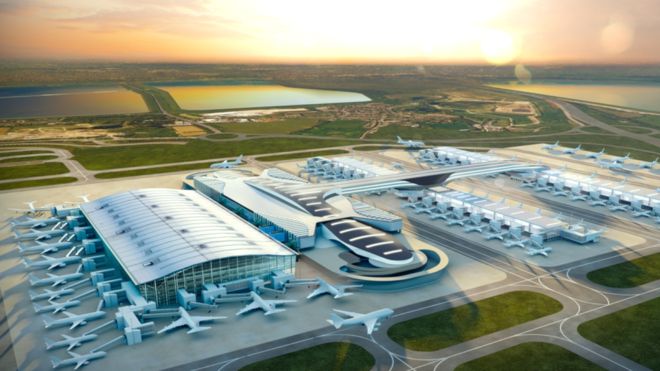 Heathrow Airport: London, England
with the cricket World cup just around the corner, London’s Heathrow Airport, with its 80,126,320 visitors last year, will only see more this year.

O’Hare International Airport: Chicago, Illinois
It will undergo major expansions soon and saw about 83,339,186 passengers last year.
Chicago is bustling with action and if this airport is where you might stop or have a layover, remember to have time at hand.

Haneda Airport: Tokyo, Japan
Haneda airport, which hosted 87,131,973 passengers last year, will rebrand before the Olympics and Paralympics next year. The government will add nearly 40,000 international flight slots before the events, and Terminal 2 will be renamed to avoid more confusion.

Los Angeles International Airport: Los Angeles, California
This airport is prepping up for the 2028 Olympics. It had 87,534,384 guests last year.

Dubai International Airport: Dubai, UAE
It had 89,149,387 passengers last year and is reported to undergo refurbishment soon. Almost like the central point that connects east with west.

Hartsfield-Jackson Atlanta International Airport: Atlanta, Georgia
The world’s busiest airport with a whopping 107,394,029 customers last year, leaves all other airports way behind. It is the prime hub for Delta and favourite among low-cost carriers like Frontier and Southwest.