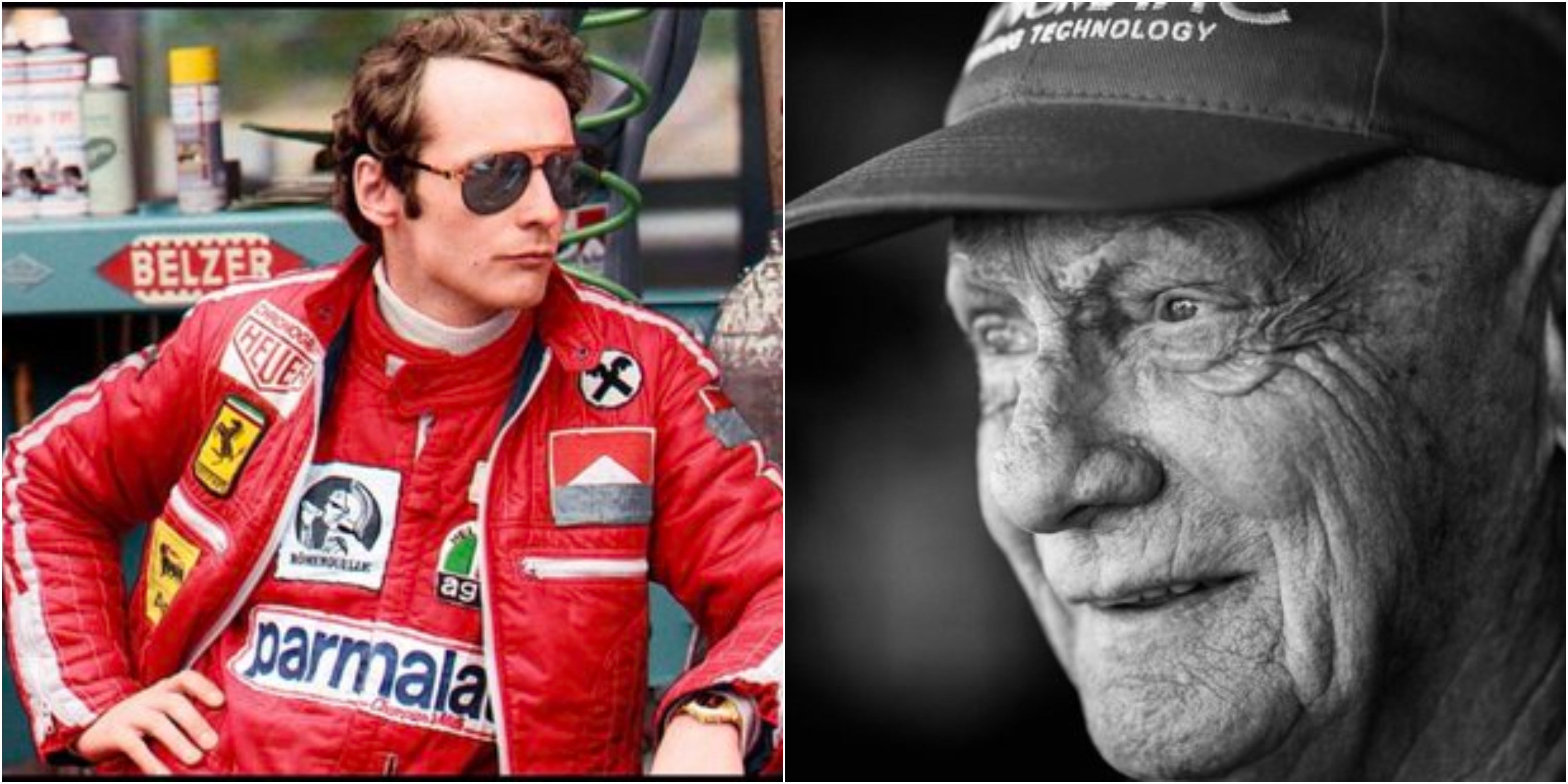 Austrian Formula One legend Niki Lauda passed away at the age of 70 on Monday (local time), a family spokeswoman confirmed in a statement.

“With deep sadness, we announce that our beloved Niki has peacefully passed away with his family on Monday,” stuff.co.nz quoted the family spokesperson as saying.

“His unique achievements as an athlete and entrepreneur are and will remain unforgettable, his tireless zest for action, his straightforwardness and his courage remain. A role model and a benchmark for all of us, he was a loving and caring husband, father and grandfather away from the public, and he will be missed,” the spokesperson added.

The three-time world champion had received a lung transplant last year and then he was hospitalised with flu in January this year.

Mclaren F1 team paid their tributes to Lauda on Twitter and wrote “All at McLaren are deeply saddened to learn that our friend, colleague and 1984 Formula 1 World Champion, Niki Lauda, has passed away. Niki will forever be in our hearts and enshrined in our history, #RIPNiki”.

All at McLaren are deeply saddened to learn that our friend, colleague and 1984 Formula 1 World Champion, Niki Lauda, has passed away. Niki will forever be in our hearts and enshrined in our history. #RIPNiki pic.twitter.com/Ndd9ZEfm6B

He competed in 171 races in his lifetime and out of those, he succeeded in winning 25. Lauda, even suffered a horrific accident, leaving him severely burned and injured in 1976.

The Austrian, even had some business establishments including his own airline and he had senior roles in F1 management.