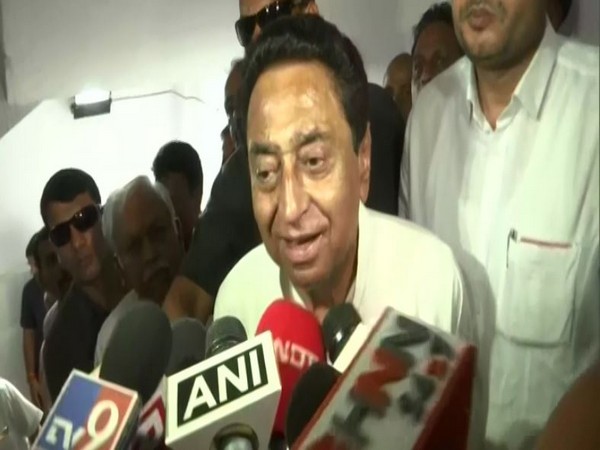 Madhya Pradesh Chief Minister Kamal Nath on Tuesday claimed that at least 10 Congress legislators were being lured by money and posts amid BJP’s demand for a floor test in the state assembly.

After meeting his party’s Lok Sabha candidates in Bhopal, he said, “At least 10 MLAs told me that they are getting phone calls and are being lured by money and posts.”

Madhya Pradesh CM @OfficeOfKNath : I have complete trust on the MLAs of @INCIndia party. At least 10 MLAs have told me now that they are getting phone calls where they are being offered money & posts. pic.twitter.com/CBuqymAwbM

The chief minister, however, maintained that his legislators will not desert the Congress. “I have full faith in my MLAs,” he said.

Earlier in the day, Nath said that he was ready for the floor test as demanded by the saffron party. “We have had the floor test for four times. If the BJP wants it again, we have no problem,” he said.

Asked whether there could be horse-trading in the event of any floor test, he said: “I have full confidence in Congress MLAs and parties supporting us. BJP is doing it to boost the morale of its workers. I have no problem.”

His remarks came a after the BJP asked Madhya Pradesh Governor Anandiben Patel for a special session of the state assembly, saying the Kamal Nath-led Congress government doesn’t have a majority.

Senior Congress leader Mallikarjun Kharge accused the BJP of ‘unnecessarily’ creating problems in the name of floor test in MP Assembly, claiming that the saffron party fears its ‘scams in the past 15 years of the rule’ will be exposed if the Congress stays in power for a longer period of time.

In December 2018 Assembly polls, the Congress won 114 seats, one short of the halfway mark in the 230-member assembly. The Kamal Nath-led government is supported by four Independents, two BSP MLAs and one Samajwadi Party MLA. While the BJP has 109 MLAs, just seven MLAs short to form the government as 116 seats needed for a majority.

Afghan aircraft crash: US confirms the crashing of its aircraft

Fact Check: Rahul Gandhi saluting with the left hand? No, this...

Afghan aircraft crash: US confirms the crashing of its aircraft