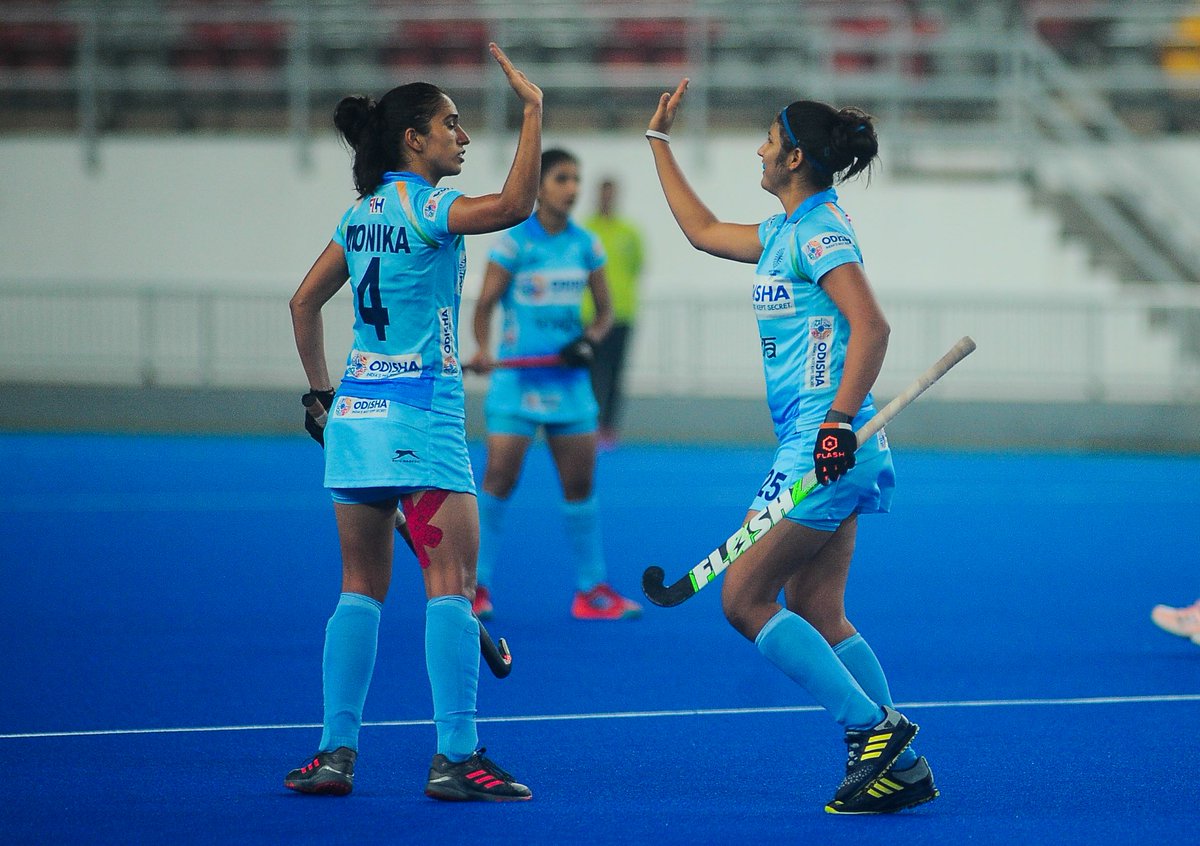 Indian women’s hockey team defeated hosts South Korea 2-1 in the first match of the three-match bilateral series to begin its short tour on a confident in Jincheon on Monday.

India put up a marvelous show on the defensive front in the last quarter to pull off a stunning win in the first match of the tour!#IndiaKaGame #KoreaTour pic.twitter.com/gNw572omOg

High on confidence after its impressive outings in Spain and Malaysia earlier this year, India made a strong start against the hosts.

After missing out on an opportunity to score from a penalty corner early in the first quarter, India scored a splendid field goal through Lalremsiami in the 20th minute.

The visitors’ second goal came in the 40th minute when Navneet struck beautifully to extend the lead.

While the hosts won five penalty corners in the course of the match, and a penalty stroke in the last quarter, they managed to convert only one set piece in the 48th minute through Shin Hyejeong.

It was India’s experienced goalkeeper Savita who made commendable saves to keep her team’s lead intact.

“Considering this was our first match, I think the result was good but the performance can be better. We tried some new things in the match and it was interesting to see how we handled the change,” India’s chief coach Sjoerd Marijne said after the game.

“We must bring our technical skills to a higher level in order to play faster and that will be one of our priorities for the next match.”

India will play its second match of the tour on Wednesday. 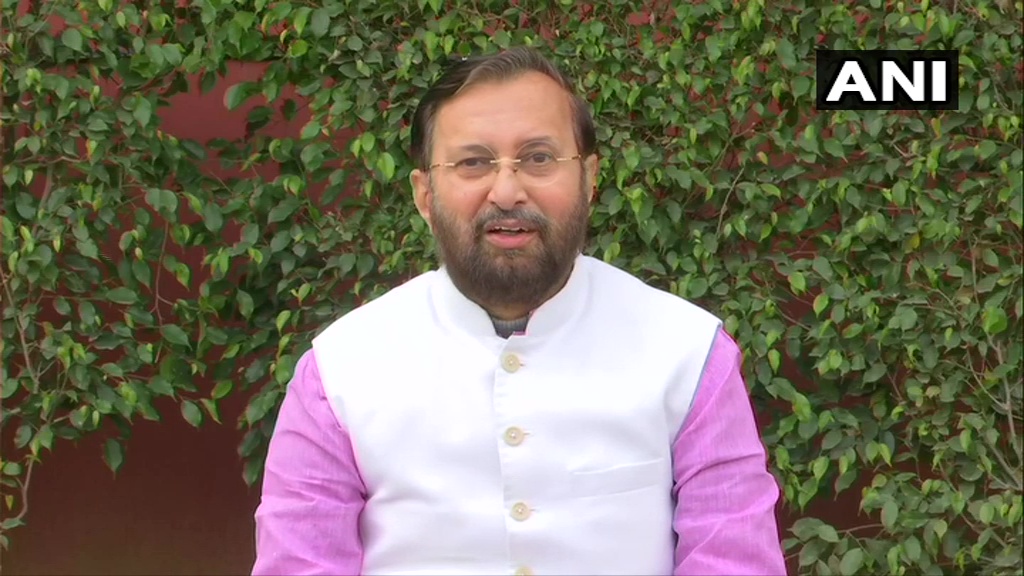