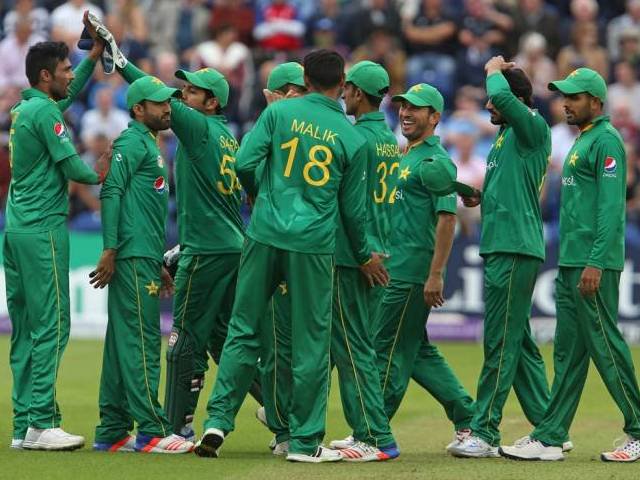 Pakistan has thrown a surprise by bringing back pacers Mohammad Amir and Wahab Riaz to the ODI fold for the World Cup as they announced their final 15-man squad on Monday.

Growing concern over Pakistan’s bowling attack after their 4-0 demolition at the hands of England has meant that Wahab Riaz, who last played an ODI during the 2017 Champions Trophy, has returned to the side along with Amir.

“As far as Amir is concerned, we never discarded him,” chief selector Inzamam-ul-Haq pointed out. “We now want to take a bowler who brings a bit of experience and the previous knowledge of having bowled in English conditions.”

Also making the cut is Mohammad Hafeez, whose participation was initially subject to recovering in time for the tournament.

Inzamam also admitted that the poor form of Junaid Khan, who was expensive in the two games he played against England, played a part in the return of the experienced duo of Amir and Riaz.

“The bowling unit during the England ODIs has not clicked as anticipated or expected,” Inzamam said. “If we have at our disposal two vastly experienced pace duo of Amir and Wahab, then it will be foolish not to include them.”

Also making the cut is batsman Asif Ali, who is expected to provide some much-needed firepower in the middle order.

The inclusion of those three meant that Abid Ali, Junaid Khan, and Faheem Ashraf, who were named in the initial squad, miss out on taking part in this year’s World Cup that begins on May 30.