Home Science & Tech The era of self-repairing batteries could just be around the corner!
ShareTweetGoogleWhatsappPrint
Mail

From smartphones to pacemakers and now even cars, batteries power much of our world and their importance only continues to grow. There are two particular aspects of batteries that many believe need to improve to meet our future needs. These are the longevity of the battery and also its capacity – how much charge it can store.

Engineers at the University of Tokyo have developed a material which could give more life and higher capacities to batteries. 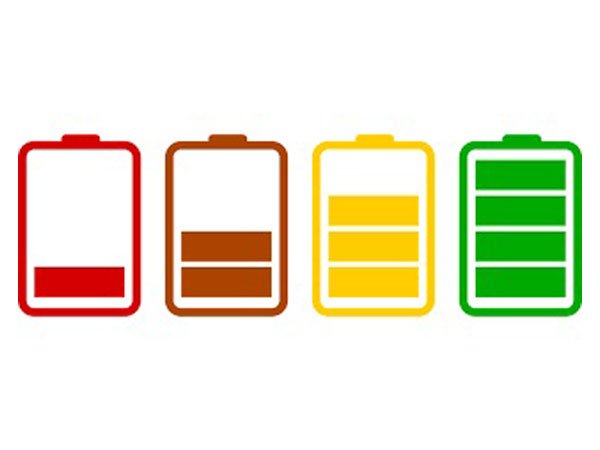 The study was published in the journal Nature Communications.

Atsuo Yamada and his team demonstrated that if the battery is made with a model material – oxygen redox-layered oxide (Na2RuO3) – something remarkable happens. Not only does the degradation from charge and discharge cycles diminish, but the layers actually self-repair.

“This means batteries could have far longer life spans, but also they could be pushed beyond levels that currently damage them. Increasing the energy density of batteries is of paramount importance to realize electrified transportation,” said Yamada.

ALSO READ: Annoyed by chatty Uber drivers? Now you can politely silent them…

The chances are your devices use a type of battery called a lithium-ion battery. However, another kind of battery based on sodium rather than lithium could become commonplace soon. Both kinds of battery can store and deliver a large amount of charge. But in both lithium and in sodium batteries, repeated cycles of charging and usage can significantly reduce the storage capacity over time.

If you could see inside a typical battery, you would see layers of metallic material. As batteries charge and discharge, these layers degrade and develop cracks or flakes – called stacking faults – which reduce the batteries’ ability to store and deliver charge. These stacking faults occur because the material is held together by a weak force called the Van der Waals force, which is easily overwhelmed by the stress put on the materials during charging and use. 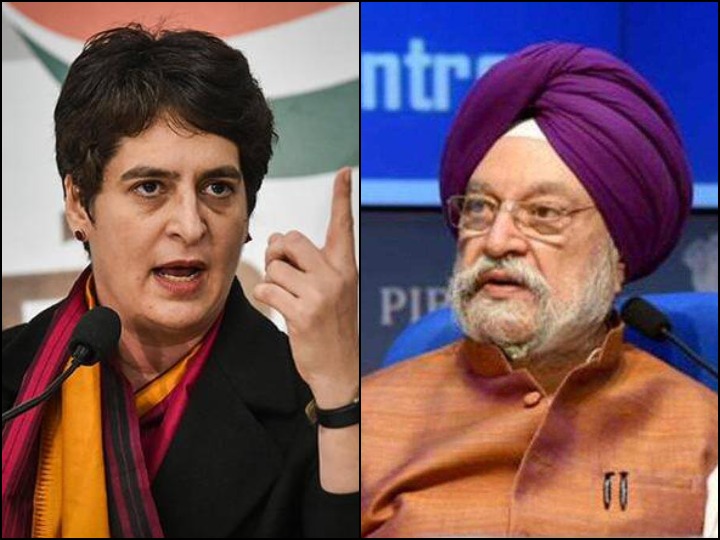