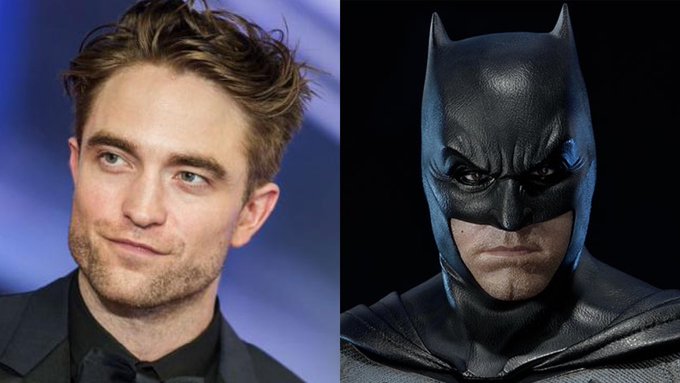 Robert Pattinson and Nicholas Hoult are reportedly on the short list to assume lead role in the next Batman movie.

Deadline, responding to an earlier report from Variety which named Pattinson as Batman, says that Reeves and Warner Bros. have not yet named their Bruce Wayne. As per ‘several sources’, no decision has been made yet. They also note that Pattinson holds an edge over Hoult on the short list, but that Warner Bros. and Reeves like both actors at this point.

The Batman will be released as a standalone movie. This means it will be completely independent of Christopher Nolan’s Dark Knight universe, and separate from 2019’s Joaquin Phoenix-starring Joker.

Reeves, who also directed ‘War for the Planet of the Apes’, has promised his turn with Gotham’s most famous vigilante will be full noir ‘detective mode.’

According to Variety, Warner Bros. has granted Reeves ample time to complete his vision for the Caped Crusader. This could be in an effort to revamp Batman’s image after Batman v Superman: Dawn of Justice’s poor box office performance.

The Batman has a release date of June 25, 2021 and is expected to begin pre-production sometime this summer.