The United States Defense Department on Wednesday said that it has awarded more than USD 787 million combined to two construction firms to build a wall along the US-Mexico border.

“Southwest Valley Constructors [of] Albuquerque, New Mexico was awarded a $646,000,000… contract for design and build of Tucson [Arizona] Sector barrier wall,” the Defense Department said in a press release.

The other construction firm, BFBC LLC, was awarded nearly USD 142 million to design and build pedestrian and vehicle barriers in US cities of El Centro and Yuma, reported Sputnik.

ALSO READ: Huawei blacklisted by US over national security concerns

It is pertinent to mention that the Defense Department has recognised four sectors along the southern border – El Centro, Yuma, Tucson and El Paso – that require reinforcement through barriers.

Last week, the Pentagon had approved the transfer of 1.5 billion to build the more than 80 miles (130km) long wall, on US President Donald Trump’s behest.

The border wall is one of the long-standing promises that Trump had made during his 2016 presidential campaign. On February 15, he even declared a national emergency to bypass Congress and fulfil his long-pending demand.

Defending his move, the US President asserted that he had “no choice” but to use his emergency powers to stop illegal immigrants spreading crime and drugs. The move was criticised by the Democrats, slamming it as “unlawful”. 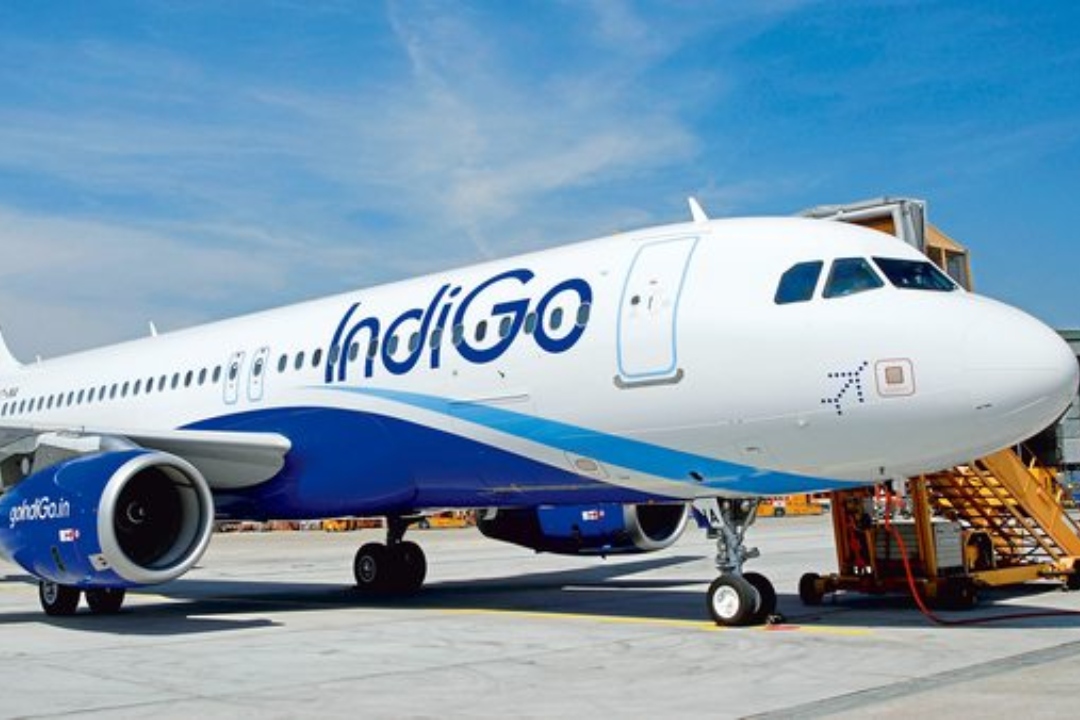