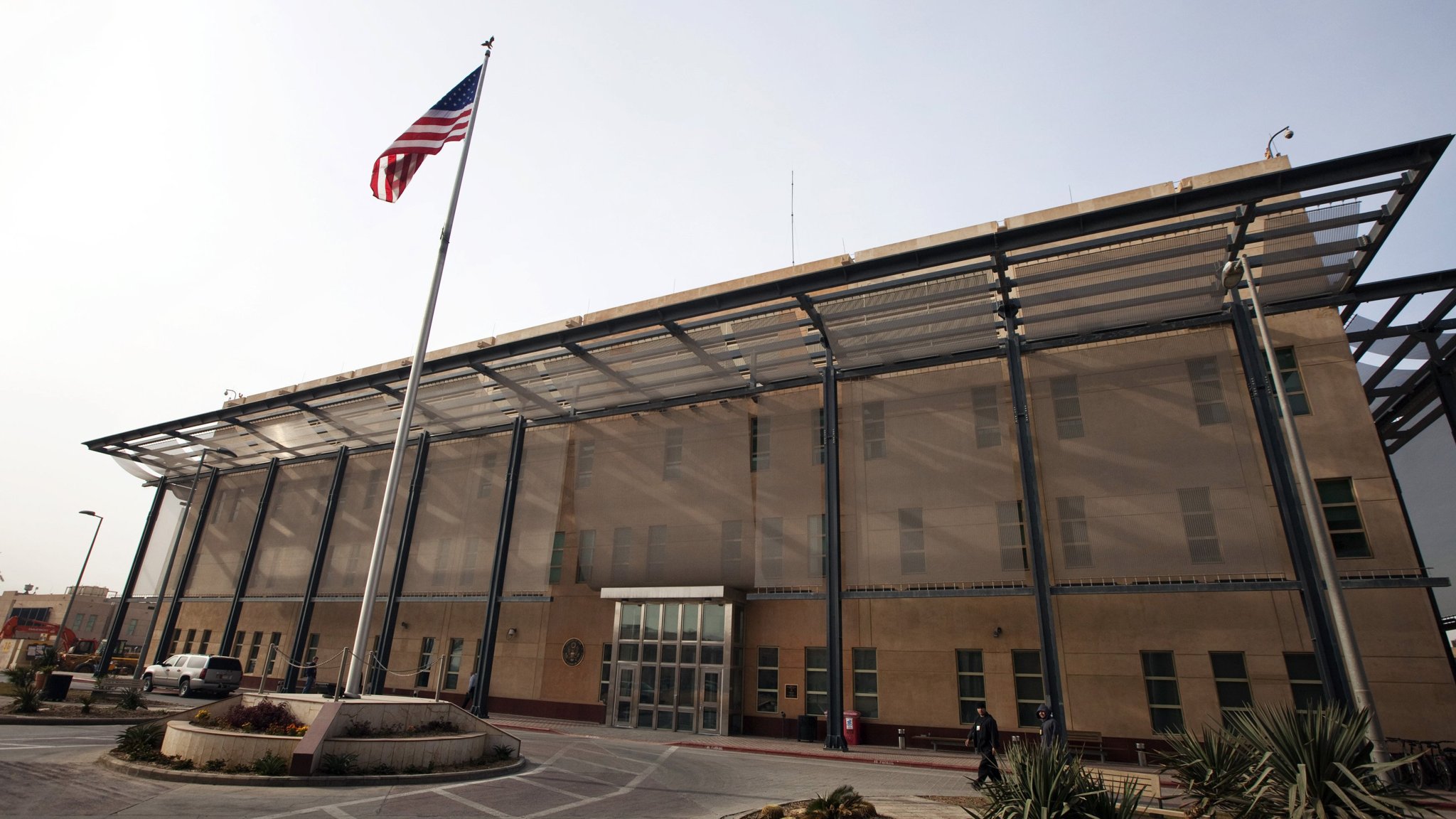 After ordering all non-emergency government employees to leave Iraq immediately, the United States on Wednesday said that it ‘remains committed to partnering with Iraqis to advance mutual interests.’

“Given the increased threat stream we are seeing in Iraq, which we shared with the Iraqi government during the Secretary’s (Michael Pompeo) visit on May 7 and in subsequent engagements, the Secretary has decided to place Mission Iraq on ordered departure,” a State Department spokesperson told ANI.

ALSO READ: Campaigning in WB to end on May 16 after EC’s unprecedented action

“Mission Iraq will have limited ability to provide emergency services to American citizens in Iraq…Ensuring the safety of US government personnel and US citizens and security of our facilities are our highest priorities,” they added.”We remain committed to partnering with Iraqis to advance our mutual interests,” the spokesperson lastly said.

US media outlets reported that the decision to withdraw non-emergency staff came amid rising tensions in the Middle East after the Trump administration warned of potential threats against American forces in the region from Iran or Iranian-backed proxies.

Last week, the US deployed an aircraft carrier and nuclear-capable bomber planes to the Persian Gulf, with a Patriot missile battery and an amphibious warship on the way. The Patriot system offers protection from aircraft and missiles, while the warship carries Marines and the aircraft, hovercraft, or boats needed to put them ashore to fight in distant places.

Diplomatic tensions have been high between the US and Iran, with the United States designating Iran’s Islamic Revolutionary Guard Corps (IRGC) as a Foreign Terrorist Outfit (FTO) recently and refusing to grant extensions in sanction waivers for Iranian oil imports to eight countries.

Furthermore, the US also exited from the Iran Nuclear Deal last year, inviting criticism from various factions over its decision.