The IPL 2019 finally ended with much fanfare on 12th May 2019, as Mumbai defeated
Chennai in a tight match at Hyderabad. Mumbai lifted the trophy for the record 4th time.
It was an entertaining bonanza, which lasted for close to 50 days with numerous exciting
moments and whirlwind performances.

However, someone like me who has been following the game for close to 35 years now and has closely witnessed the West Indies’ supremacy in the eighties, one of the main
highlights of IPL was the display of raw prowess by the folks from The Caribbean. 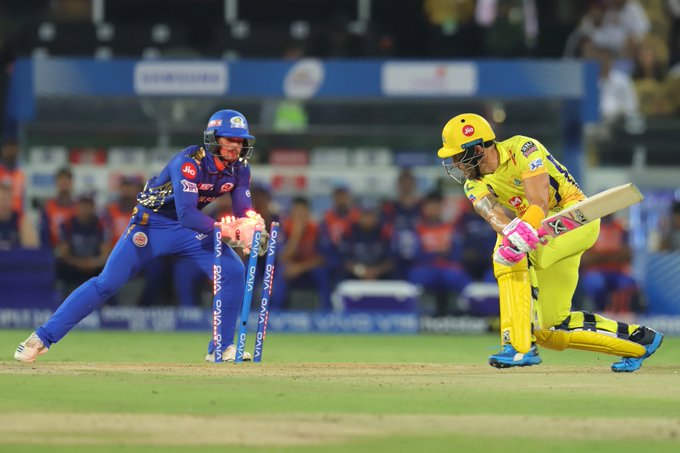 Andre Russell, Kieron Pollard, Chris Gayle – the three big men from The Caribbean were brutal, destructive and a pleasant reminiscent of their ancestors who decimated the opposition during 1975-1990.

As teenager in the eighties, we saw likes of Viv Richards, Gordon Greenidge, Malcolm
Marshal, Joel Garner et all, ripping the opposition apart with raw power and dominance.
They were brutal and would sail their side though in any condition.

In 1984, in an ODI against England, West Indies was struggling at 166 for 9. Richards added 106 for the last wicket with Michael Holding. Holding only scored 12 out of it and Richards remained Not Out at 189. The word ‘impossible’ did not exist in the Caribbean dictionary during the era. 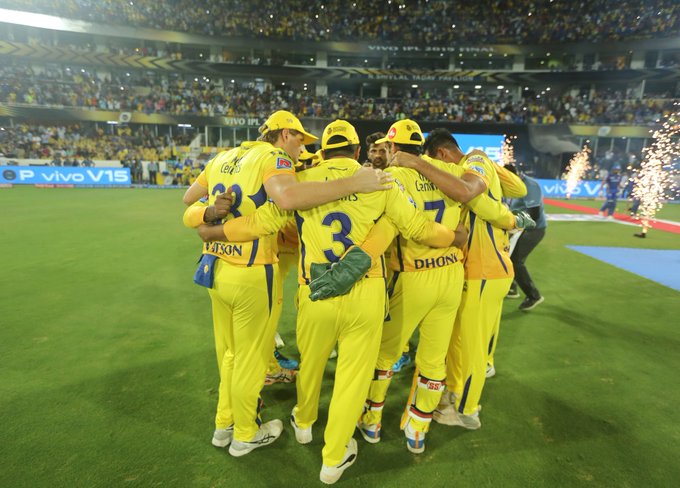 Take another instance. In 1979 World Cup final, England was very comfortable with a
score of 183 for 2 while chasing a total of 286. Joel Garner took charge then and
bombarded England side with copybook Yorkers. England lost its last 8 wickets for just 11
runs.

The decline in the West Indian Cricket was rapid during the decade of the 90s and 2000s.
Notwithstanding what West Indies is doing at the international level, IPL-2019 proved that
the islands in the Caribbean still produce the players who can consistently deliver the
lethal knock-out punch.

First among equals was Andre Russell, who struck with the bat with power beyond
imagination. It was only because of him that a rather out of touch KKR could make some
headway in the tournament. He at least won three matches single-handedly. The most
remarkable of all was the way Russell chased down 53 runs in 18 balls in a match against
RCB. The biggest question of IPL-2019 was that where to bowl when Russell was batting.
Be it was a short ball, or a good length or a bouncer – he was sending everything over the
rope. He scored more than 500 runs with a jaw-dropping strike rate of 204. He smashed 52
sixes and scored 436 runs in boundaries only.

In IPL 2019, the overall statistics of Pollard does not tell the true picture of his
contribution to his side. Pollard struck for his team Mumbai Indians at the crunchiest
situation. However unlike Russell, he had the support of other folks in the team and thus
Mumbai lifted the trophy. His knock of 41 in the final made the difference in the end. On
10 th  April in the match against Punjab, Mumbai needed 133 runs in last 10 overs; seemingly an impossible task. Pollard smashed 83 runs on just 31 balls and pulled a miraculous victory for his side. The match proved to be a turning point for otherwise rather ordinary-looking Mumbai team till then. His extraordinary fielding and catching skills were icing on the cake.

The vintage Chris Gayle was in a class as well during IPL 2019. Though his team failed to
make a cut; Gayle fired at the top of the batting line-up. He scored 490 runs and smashed
34 sixes. Gayle so far has struck 251 sixes in IPL with Rohit Sharma way behind at the
number two with 163 sixes.

One thing is for sure that if the islands in the Caribbean address the issues which ail the
West Indies Cricket, the team has the potential to become the world beater again, at least
in T-20 and ODI. Till this happens, IPL is truly a platform to see the Caribbean prowess.
And yes, these Caribbean butchers are a sheer delight to watch. They bring back the aura
of West Indies’ Cricket of the 80s and 90s and old West Indie’s fans like me are delighted.