Home Battle For States Campaigning in WB to end on May 16 after EC’s unprecedented... 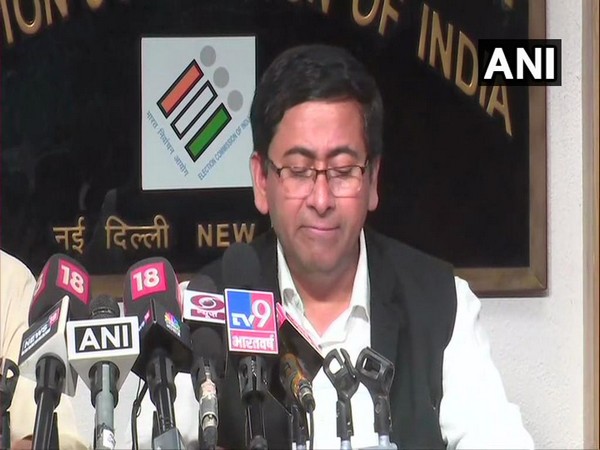 In an unprecedented action, the Election Commission on Wednesday cut short the campaign period in West Bengal by a day for the final phase of Lok Sabha elections in view of the violence during BJP president Amit Shah’s roadshow on Tuesday.

Campaigning was originally scheduled to end at 5 pm on Friday for the nine constituencies that will go to polls on May 19.

Tensions mounted yesterday after violence erupted during Shah’s roadshow when the statue of iconic social reformer Ishwar Chandra Vidyasagar was vandalised in a college named after him.

The decision was taken by the EC after the three-member commission held a meeting via video conference with the Chief Electoral Officer of West Bengal and other officials in the wake of Tuesday’s incidents over which BJP and the Trinamool Congress traded mutual allegations of being responsible for it.

The official said this is probably the first time the EC has invoked Article 324 in this manner, adding that it may not be last in cases of repetition of lawlessness and violence which vitiate the conduct of polls in a peaceful manner.

“The Commission is deeply anguished at the vandalism done to the statue of Vidyasagar. It is hoped that the vandals are traced by the state administration,” he said.

The Commission also directed that the controversial police official Rajiv Kumar, ADG CID, be relieved from his post and attached him to the Ministry of Home Affairs. “He should report to MHA by 10 am tomorrow.”

It also relived Principal Secretary, Home and Health Affairs of West Bengal government from his current charge immediately for having interfered in the process of conducting polls. The Chief Secretary will look after the Home Department, an EC order said.

The Commission also announced a ban on the sale of liquor and other intoxicating substances in polling areas of these constituencies till the end of elections.