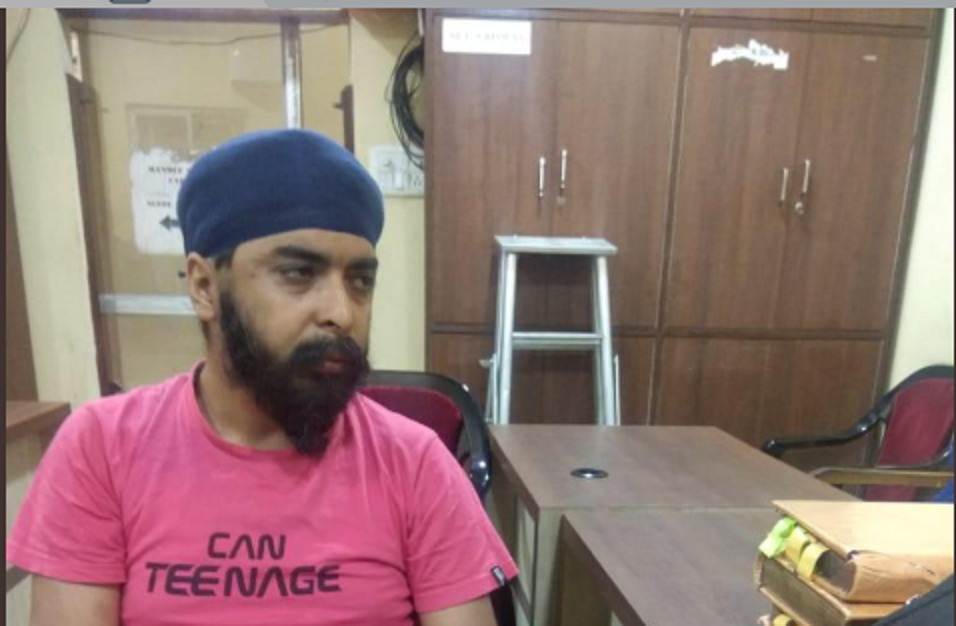 BJP leader from Delhi, Tajinder Pal Singh Bagga, who was in Kolkata has been detained by the city police.

A picture has been posted by Kapil Mishra, MLA representing Karawal Nagar constituency,  on Twitter showing Bagga sitting inside a police station in the Bengal capital.

Kolkata police has arrested @TajinderBagga at 3:00 am

Following clashes during Amit Shah’s roadshow in the city on Tuesday, the BJP president is going to hold a media briefing on May 15. BJP will also complain to the Election Commission over the clashes. The party will also hold a protest at 10.30 am in Jantar Mantar.

In the aftermath of the violent clashes that broke out during the roadshow of BJP president Amit Shah in West Bengal’s Kolkata, party delegation led by Raksha Mantri Nirmala Sitharaman and Union Minister Mukhtar Abbas Naqvi met the Election Commission in New Delhi over the matter.

Addressing the press briefing after the meeting with Election Commission, Defence Minister Nirmala Sitharaman slammed Mamata Banerjee government in West Bengal, emphasising on the attack at BJP chief Amit Shah during his roadshow in Kolkata.