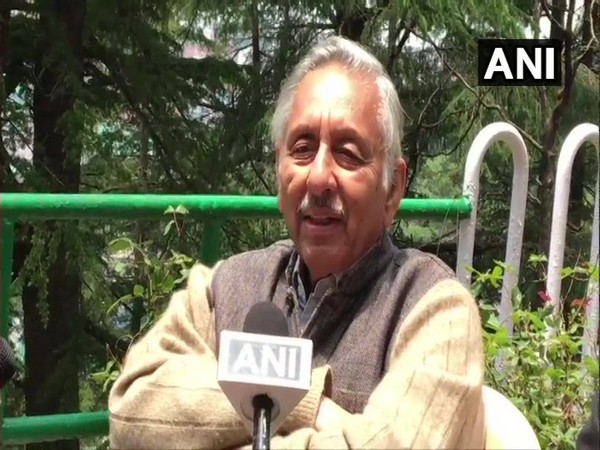 Congress leader Mani Shankar Aiyar, who revived his ‘neech aadmi’ jibe by terming it ‘prophetic’ in an article published recently, refused to comment on his remark saying he did not want to be involved in the media’s “games.”

Speaking to media here on Tuesday, Aiyar, while refusing to give any clarification on terming Modi ‘foul-mouthed’ in an article for an online publication, said, “There is no need for clarification. I have been told that the Congress party has given an official statement. There is a whole article, picking out one line from it and saying “now talk on this”. I am not ready to be involved in your games, ‘main ullu hoon, lekin itna bada ullu nahi hoon’ (I could be stupid but not so stupid).”

“Anything I say is misused because there are people who hate me. They hate me because I speak the truth but I will keep doing so”, he added.

He also accused media of “victimising” him and said significant damage has been caused to his reputation because of the media.

“It is media’s job to criticise. But in a democracy, if media is suppressed below power, it is counterproductive for democracy. I believe it is happening today hence I exercise some caution,” he said.

Exuding confidence in his party winning the Lok Sabha elections, Aiyar said the country will get back to times of Pandit Nehru after May 23.

“I was six years old when JL Nehru became prime minister and I was 23 years old when he died. Hence I have lived in that political environment and I have learned the political language of that era. There can be no comparison between that period and the environment that present government has created,” he explained.

Recalling his memories of the first Prime Minister of India, Aiyar said, “I am hoping that within 9 days the government will change and we will be able to reach to the times of Pandit Jawahar Lal Nehru. I don’t think the prime minister or the current government can have any such thoughts about elected leaders of opposition now. Fortunately, this is going to end in 10 days.”

Citing an example of Nehru’s fondness for late prime minister Atal Bihari Vajpayee, Aiyar added “When AB Vajpayee got elected to parliament for the first time he was 32-years-old. He was among 3-4 members of Jan Sangh but still, Pandit Nehru said to his associates that this boy can probably take his place as Prime Minister.”

Earlier in the day, Aiyar stood firm on his ‘neech aadmi’ jibe against Modi. “I said what I wanted to say in that article, I stand by every word. I have no desire to engage in any argument,” he told ANI over the phone.

The Congressman hit yet another low by terming the Prime Minister “foul-mouthed” and added that his ouster is certain on May 23. Aiyar, in an article for an online publication, charged Modi of being “guilty of anti-national activity in trying to ride on the sacrifices of martyrs”.

Aiyar is not new to making out of the line remarks. His ‘chaiwala’ remark ahead of 2014 Lok Sabha polls had stoked a controversy. “Congress would welcome Modi to sell tea at party meetings,” he had said.