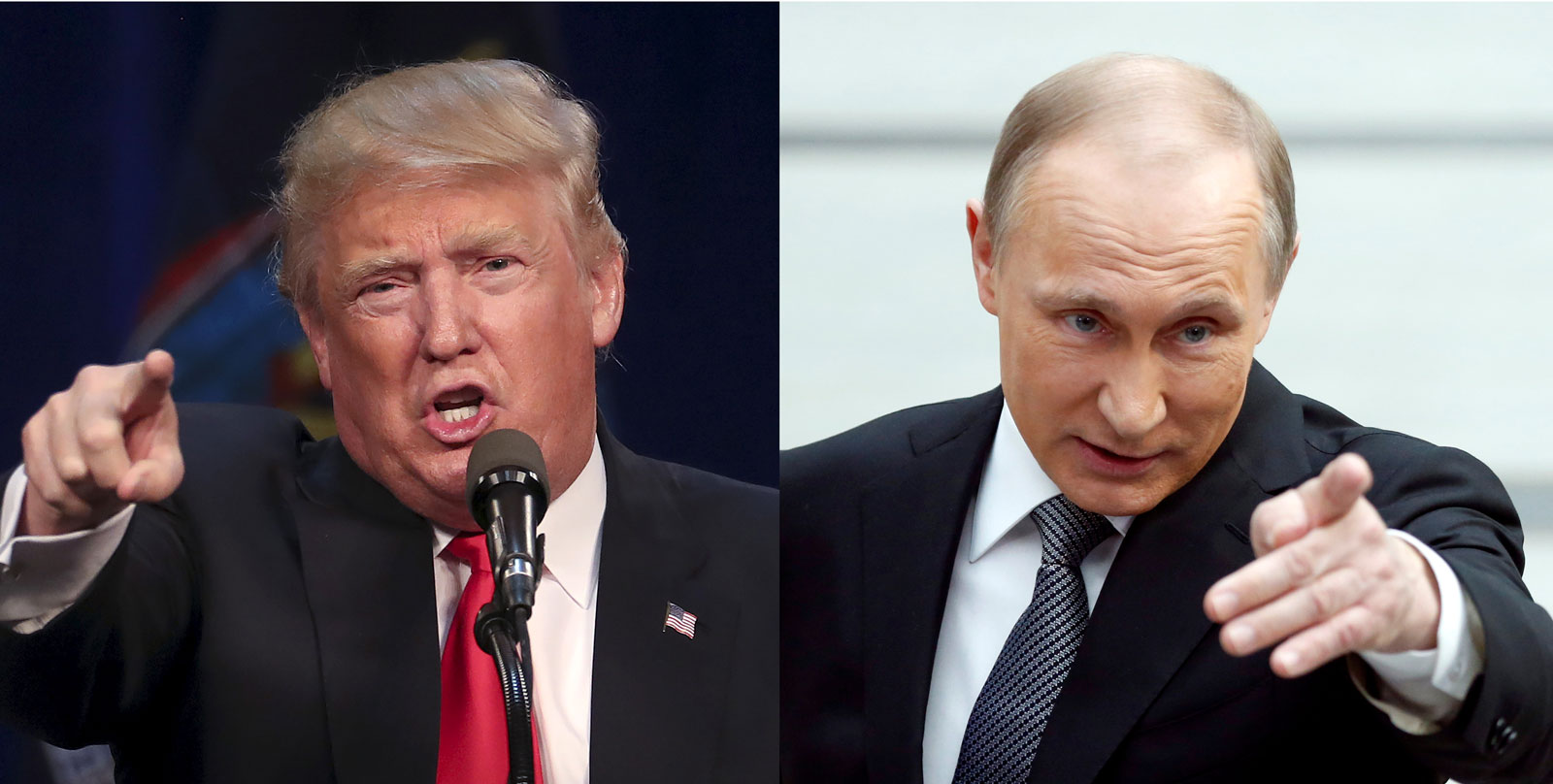 Amidst escalating trade tensions, US President Donald Trump on Monday (local time) announced that he would meet his Chinese counterpart Xi Jinping at the G20 summit next month. He also announced his meeting with his Russian counterpart Vladimir Putin at the same event.

Speaking on the US-China trade dispute, Trump said: “We had a deal with China, it was 95 per cent there and then my representatives…they went to China and they were told that things that were fully agreed to, we’re not going to get anymore. That’s not acceptable. I said that’s good, that’s fine, put on the tariffs.”

“I love the position we’re in,” he added, according to CNN.

This comes as China announced tariffs on USD 60 billion exports in a tit-for-tat measure for the US hike in tariffs on Chinese goods.

More than 10 rounds of negotiations have been held between the two sides, ever since the two leaders agreed to put a hold on the trade dispute on the sidelines of last year’s G20 summit in Argentina.

Both USA and China were inching closer to securing a deal which would end, what is being called as a year-long “trade war,” between the two nations.

However, Trump recently alleged that China had backed out from the deal. “I say openly to President Xi & all of my many friends in China that China will be hurt very badly if you don’t make a deal because companies will be forced to leave China for other countries. You had a great deal, almost completed, & you backed out!” he tweeted on Monday.