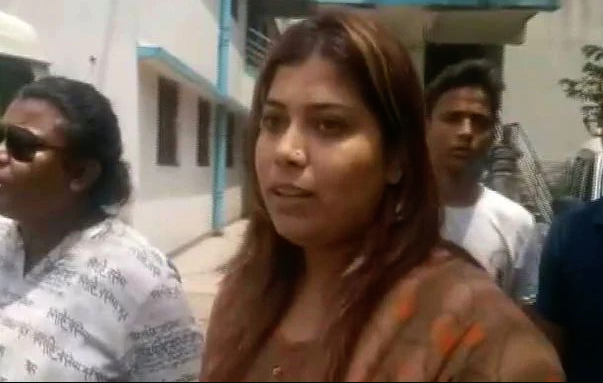 The Supreme Court on Tuesday granted conditional bail to BJP youth wing worker Priyanka Sharma after waiving its earlier condition that she tenders a written apology.

Sharma was arrested by the West Bengal Police for sharing a controversial meme of Chief Minister Mamata Banerjee over social media.

The court called back Sharma’s lawyer Neeraj Kishan Kaul and informed him that it was waiving the condition of apology. Senior advocate Kaul, during the hearing, contended that asking for an apology will amount to infringement of the Right to Freedom of Speech.

However, the top court added that freedom of expression can’t be allowed to violate someone’s right. “Someone’s feelings have been hurt. There has to be an apology,” the top court said.

The court also issued notice to West Bengal police over the way the 25-year-old was taken into custody. Earlier on Monday, the apex court admitted Priyanka’s plea challenging her arrest by the police in West Bengal over sharing of the morphed picture of the TMC chief.

Priyanka, a member of Bharatiya Janata Yuva Morcha (BJYM) in Bengal’s Howrah, posted an image of Mamata Banerjee’s face photo-shopped on Priyanka Chopra’s Met Gala look on her Facebook account. She was arrested on Friday (May 10) and sent to jail for 14 days. 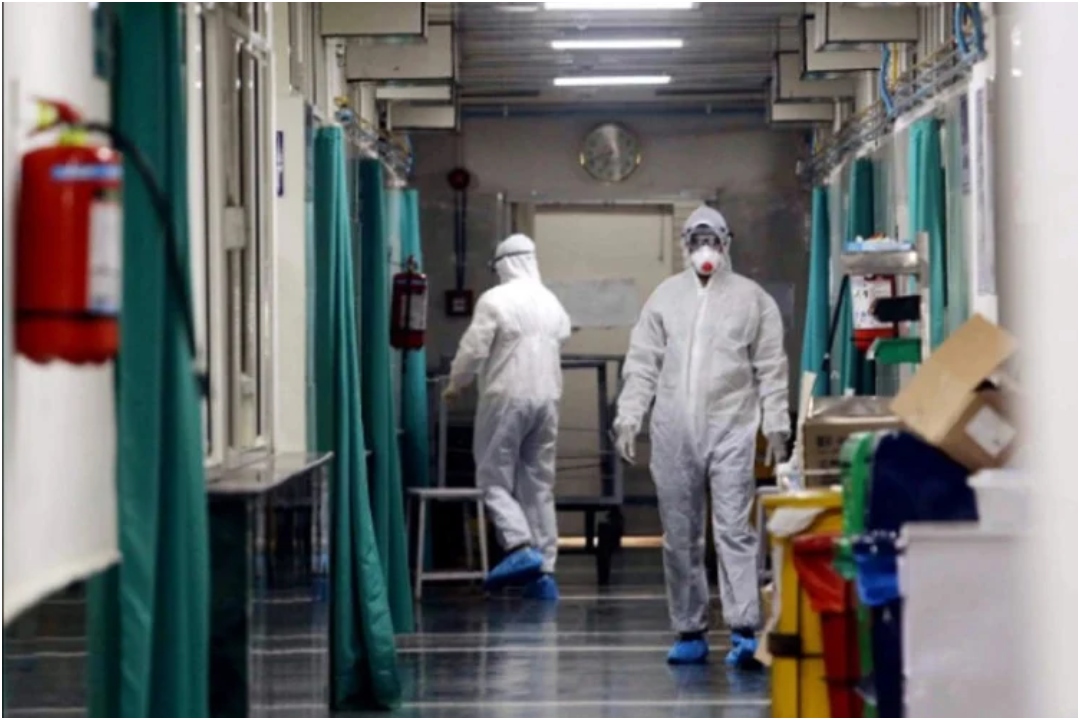