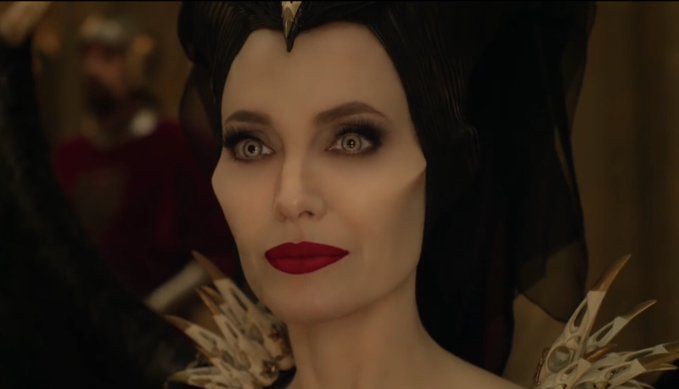 The official teaser of Angelina Jolie starrer ‘Maleficent: Mistress in Evil’ has been released on Tuesday. The film stars Angelina in the lead role and she reprises her role in the earlier Maleficient movie as a wicked witch.

The teaser trailer starts with the voice-over – “I remember the story, of an evil witch and the princess she cursed to sleep forever.”

The film itself states, it is not a fairytale and will make you hate Jolie for cursing the princess.

‘Maleficent: Mistress of Evil’ is a sequel to the 2014 film ‘Maleficent’ where Jolie played the role of the evil witch who curses a baby Princess Aurora.

The film is being helmed by Joachim Ronning and Joe Roth, Angelina Jolie, and Duncan Henderson are producing the film.