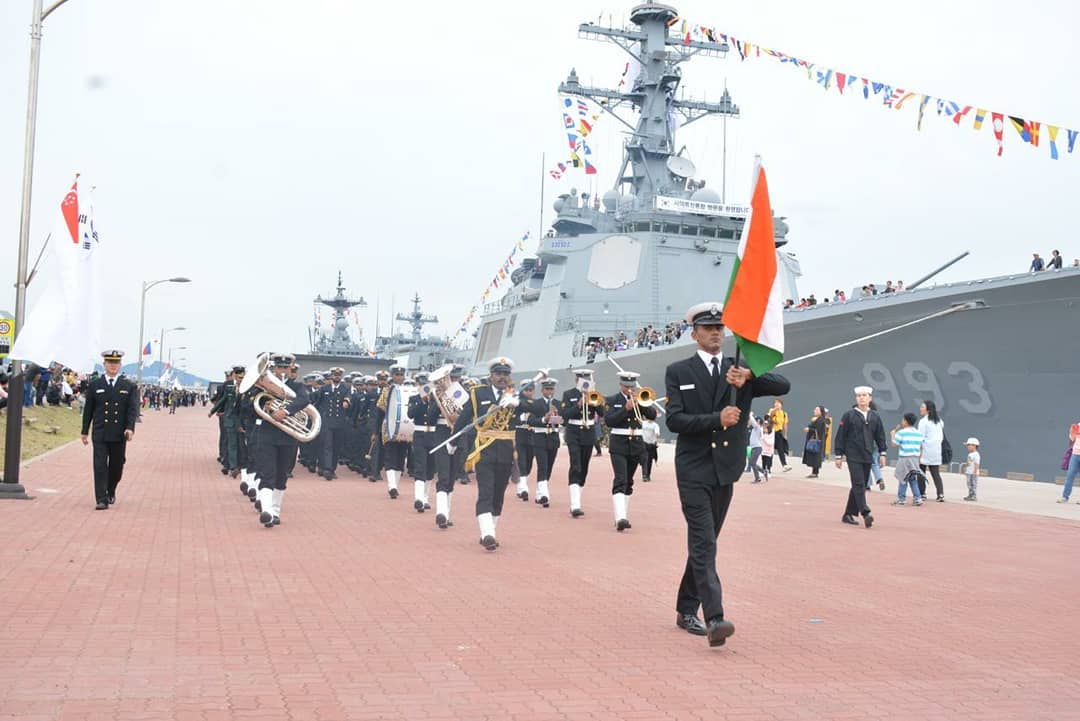 Indian Navy will conduct the first Indian Navy Entrance Test (INET) for officers in September 2019. As the per the official release by Ministry of Defence, Indian Navy is introducing computer-based examination for the selection of Direct Entry Officers after graduation.

The exam will be held along with Combined Defence Services exam, University Entry Scheme and National Defence Academy and Naval Academy exam. Two of these exams– Combined Defence Services exam, National Defence Academy and Naval Academy exam-are conducted by the Union Public Service Commission (UPSC). While UPSC conducts the written exam, the interviews are conducted by the Services Selection Board (SSB). INET (Officers) shall be conducted twice a year from September this year.

Induction of officers in various branches of the Indian Navy is also undertaken through direct entries. Through this process candidates are shortlisted for the SSB interview on basis of the scores obtained in qualifying exam, JEE mains rank and written exam result.