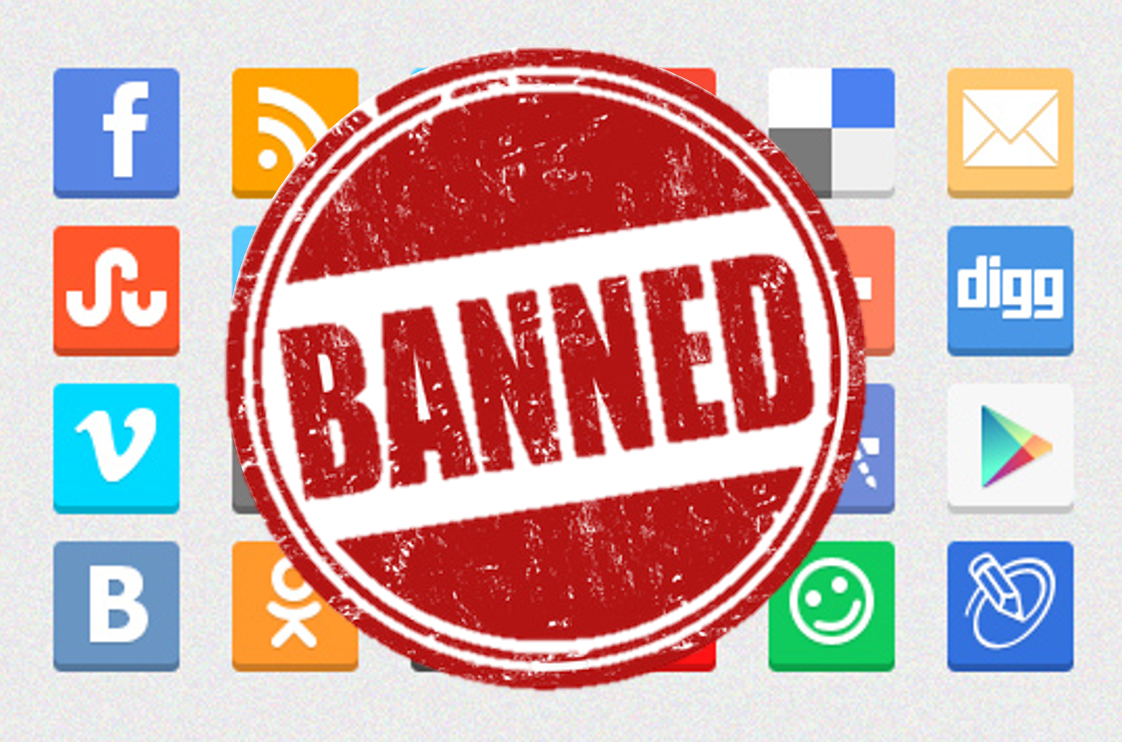 The Sri Lankan government on Monday blocked various social media platforms including WhatsApp, Facebook and YouTube to prevent the circulation of rumours in the aftermath of violence in Chilaw and Kuliyapitiya.

Police also imposed a curfew on Sunday in the town and nearby areas after clashes erupted between Christian and Muslims communities, reported Daily Mirror.

ALSO READ: Climate change is running faster than we are: UN chief

Mobs threw stones at mosques and Muslim-owned stores in Chillaw on Sunday. The residents of the town- a majority of them being Christians – also thrashed a man, stating that he caused a dispute by posting volatile posts on Facebook.

Police had fired shots in the air to stop the violence.

Tensions are brewing in the island nation since April 21, when eight coordinated bombings left at least 250 people dead and scores of others injured.

This is the third time authorities in Sri Lanka have imposed restrictions on social media after the Easter Sunday attack.

Social media was last banned on May 6 after violence erupted between Sinhalese Buddhist and Muslims communities.