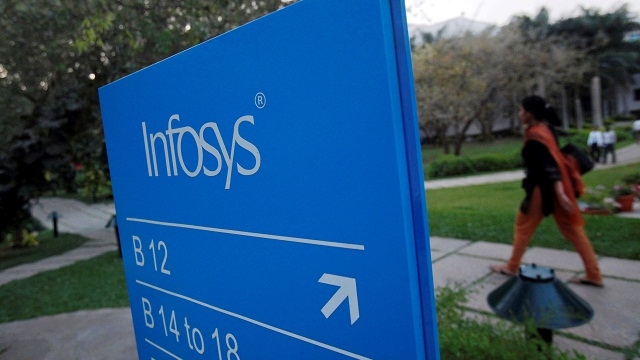 The Foreign Contribution (Regulation) Act (FCRA) registration of Bengaluru-based NGO Infosys Foundation has been cancelled by the Home Ministry for reportedly violating norms said news agency PTI. However, Infosys Foundation said that it has not violated any FCRA norms and was de-registered from FCRA following its request to the Ministry.

All non-government organisations (NGOs) are mandatorily required to be registered under the Foreign Contribution (Regulation) Act or FCRA to receive foreign funding.

The Home Ministry had last year served show cause notice to Infosys Foundation for failing to submit annual income and expenditure statement on foreign funding for up to six years despite repeated reminders, officials said.

The registration was cancelled as Infosys Foundation allegedly did not file income and expenditure statement on foreign funding for the past few years, they said.

As per FCRA guidelines, registered associations are required to submit electronically an online annual report with scanned copies of income and expenditure statement, receipts and payment account, balance sheet, etc., for every financial year within nine months of the closure of the financial year.

Associations which do not receive foreign contribution during a particular year are also required to furnish a ‘NIL’ return for that financial year within the aforesaid period, read the guidelines.

When contacted, Infosys Foundation said its de-registration from the FCRA followed a request it proactively made to the Ministry of Home Affairs.

“This (request) was done as the Infosys Foundation does not come under the purview of the FCRA following the amendment made to the act in 2016. We had approached the ministry to consider this, and thank them for granting our request,” said Rishi Basu from the foundation’s corporate marketing and communications division.

According to the foundation’s website, its mission is to work in remote regions of India. Sudha Murthy is the chairperson of Infosys Foundation.

The Union Home Ministry had last year served show cause notices to at least 1,755 NGOs, including a few companies, for failing to submit annual income and expenditure statement on foreign funding for up to six years despite reminders.