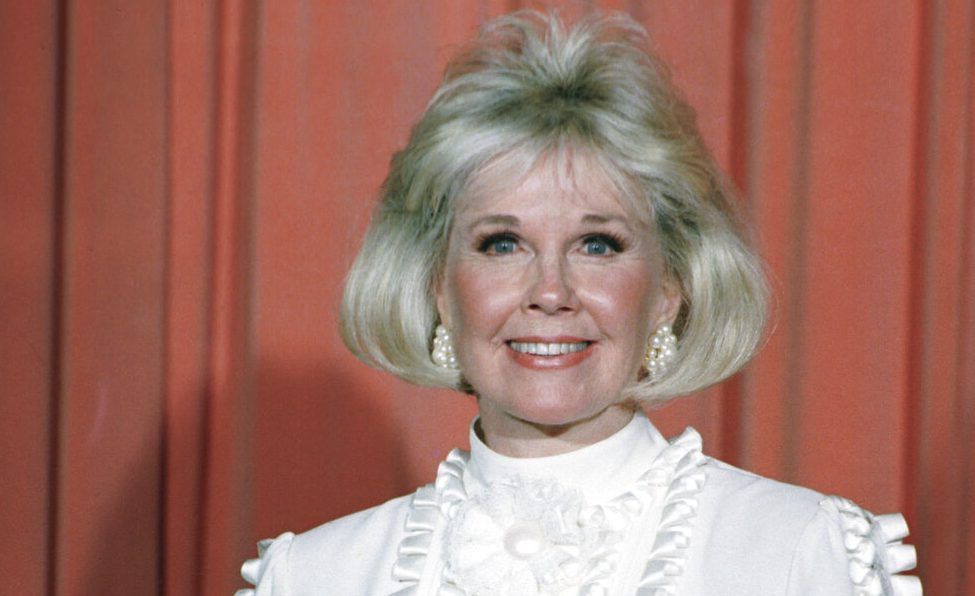 American actress-singer Doris Day, who delivered the hit song “Que Sera, Sera” in the 1950s, died at the age of 97, her Foundation shared.

Day, who starred as Calamity Jane in the 1953 film, was surrounded by close friends and “had been in excellent physical health for her age, until recently contracting a serious case of pneumonia”.

She was known as a honey-voiced singer and actress whose film dramas, musicals and comedies made her a top star in the 1950s and 1960s.

She turned 97 on April 3, and Day told the Hollywood Reporter that she celebrated all week with “dear old friends out of town” and enjoyed “quiet dinners”.

The Hollywood icon has been intensely private since retiring from acting, last appearing in public 30 years ago to accept an award at the 1989 Golden Globes.