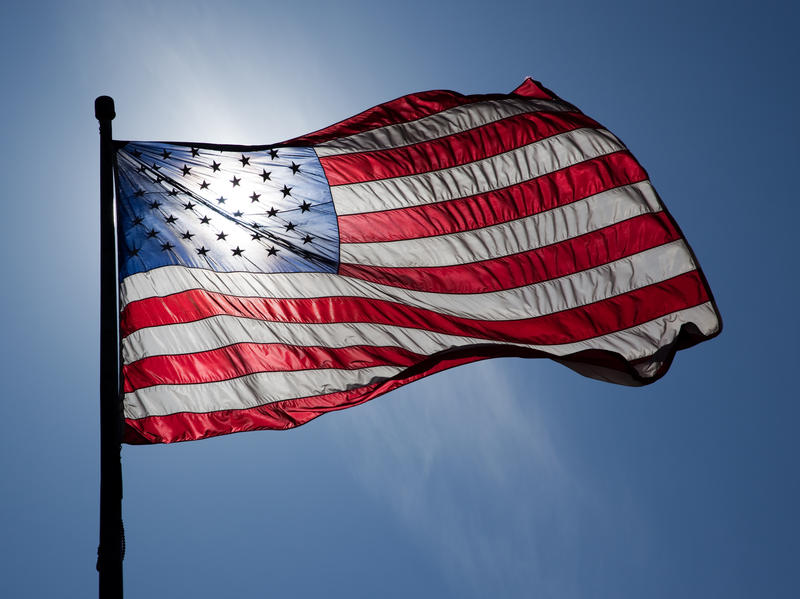 Although credit implications are limited, risk mitigation via pricing actions, supply chain adjustments, localised production and end-market diversification could increase in importance due to the need to manage ongoing trade uncertainty, it said.

Earlier this week, the United States accused China of reneging on prior concessions and confirmed tariffs on 200 billion dollars of Chinese imports could increase to 25 per cent from 10 per cent on Friday. The possibility the tariff could be extended to another 325 billion dollars of imports not already taxed was also raised.

Fitch Ratings Inc — one of the Big Three credit rating agencies globally — said the state of US-China trading relationship is an important issue for American corporations due to the size of the Chinese market, intricate global supply chains and potential knock-on effects on the global economy.

The recent turn of events should not translate into broad-based near-term credit risk but shocks linked to widening protectionism could have negative credit implications for individual corporates across multiple sectors.

“We view the industrials and technology sectors as most vulnerable to retaliatory actions due to a higher relative dependence on China for revenue,” said a post on the Fitch Wire credit market commentary page.

Aircraft, engines, equipment, parts and soybeans top the list of US products exported to China, according to the US Census Bureau. Boeing, Intel and Texas Instruments receive more than 20 per cent of revenue from China.

However, a potential increase in the existing 10 per cent tariff and an expanded list of goods subject to US tariffs could raise the risk for other sectors, like retail, which rely heavily on imported merchandise.

The National Retail Federation stated a sudden tariff increase will severely disrupt US business, especially small companies with limited resources to mitigate the effects, and American consumers will face higher prices and US jobs will be lost if the government’s threat becomes a reality.

Most vehicles sold in China by Ford and General Motors are produced locally by their China joint ventures, which improves their ability to navigate trade issues with China. The Asian nation is a key market for US auto manufacturers because new vehicle sales in China represent about 30 per cent of global auto sales.

Other companies are adjusting supply chains and raising prices to neutralise the margin effect of tariffs already in place in addition to higher material, freight and labour costs but could choose to absorb higher tariffs.

“We believe pricing flexibility will be preserved to some extent by low inflation and a strong job market, providing at least a partial offset to higher tariffs,” said Fitch.

“However, additional tariffs could negatively affect margins of some US corporations, at least initially, even if the incremental cost is passed on to customers due to the lagged benefit of price increases.