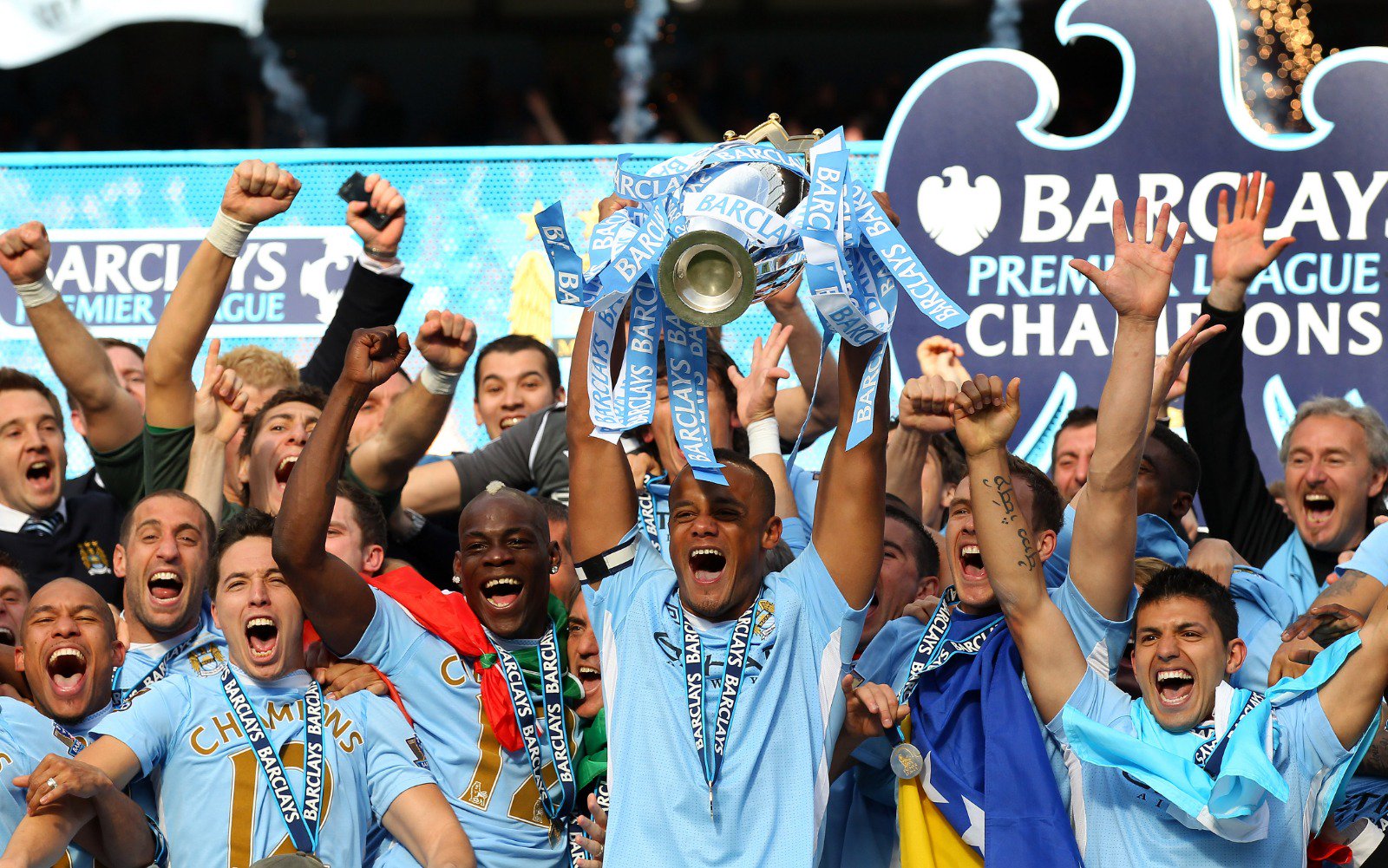 Manchester City became only the third team to retain the Premier League title, as they beat Brighton and Hove Albion 4-1 to lift the crown.

Second placed and title chasing Liverpool had to beat Wolves at home to stand any chance of winning for the first time in Premier League history, but had to hope that Brighton pulled off an upset against the reigning champions.

And the Seagulls did score first, sending Liverpool fans at Anfield into raptures, as the Reds themselves had taken a lead against Wolves.

But a minute after Glenn Murray headed Brighton ahead, Sergio Aguero equalized from City and Aymeric Laporte scored the second from a corner some minutes later.

Wolves hit the post a minute before half-time at Anfield, but City closed in on the title even further after Riyadh Mahrez scored the third goal, redeeming himself from the penalty he had missed against Liverpool early in the season.

Elsewhere, Tottenham’s failure to beat Everton and get held to a 2-2 draw meant that the Champions League finalists finished fourth, one point behind Chelsea who were held by Leicester.

Arsenal beat Burnley 2-1 at Turf Moor, as Pierre Emerick Aubameyang got a share of the golden boot by scoring a brace. The two goals helped Arsenal confirm a fifth placed finish, thanks to Manchester United suffering an upset at the hands of relegated Cardiff City at Old Trafford.