In an interview with the Politico website, Trump said, “They are short-range and I don’t consider that a breach of trust at all. And, you know, at some point I may. But at this point no.”

The US President further downplayed the missile tests by North Korea, calling, “These were short-range missiles and very standard stuff. Very standard.”

North Korea fired two short-range missiles on Thursday, second such test by the country in less than five days.

The military drills, designed to bolster the nuclear-armed country’s “various long-range strike means,” was widely seen as a move to heap more pressure on Trump amid stalled nuclear talks between the two countries, The Japan Times reported.

Trump added that he might eventually lose faith in his friendly relationship with Kim.

“I mean it’s possible that at some point I will, but right now not at all,” he said.

On Thursday, North Korea fired unidentified projectiles around 4:30 pm (local time) in the eastern direction from the Sino-ri area to the East Sea, which flew 420 kilometres and 270 km respectively, South Korean news agency Yonhap had reported.

The launches would violate United Nations sanctions resolutions banning the use of ballistic missile technology by North Korea.

On May 4, North Korea, following a similar drill, fired several rounds of unidentified short-range “projectiles” into the Sea of Japan that the U.S. later referred to as “rockets and missiles.” Those launches were the country’s first since November 2017.

Nuclear talks between the US and North Korea have been stalled after Trump and North Korean leader Kim Jong-un ended the Hanoi meeting abruptly without reaching a deal due to large differences over the scope of North Korea’s denuclearisation and offers of sanctions relief by the US.

Shortly after the missile tests, Trump appeared to hold the door open for more talks with North Korea.

“The relationship continues … I know they want to negotiate, they’re talking about negotiating. But I don’t think they’re ready to negotiate,” The Voice of America quoted Trump as saying. 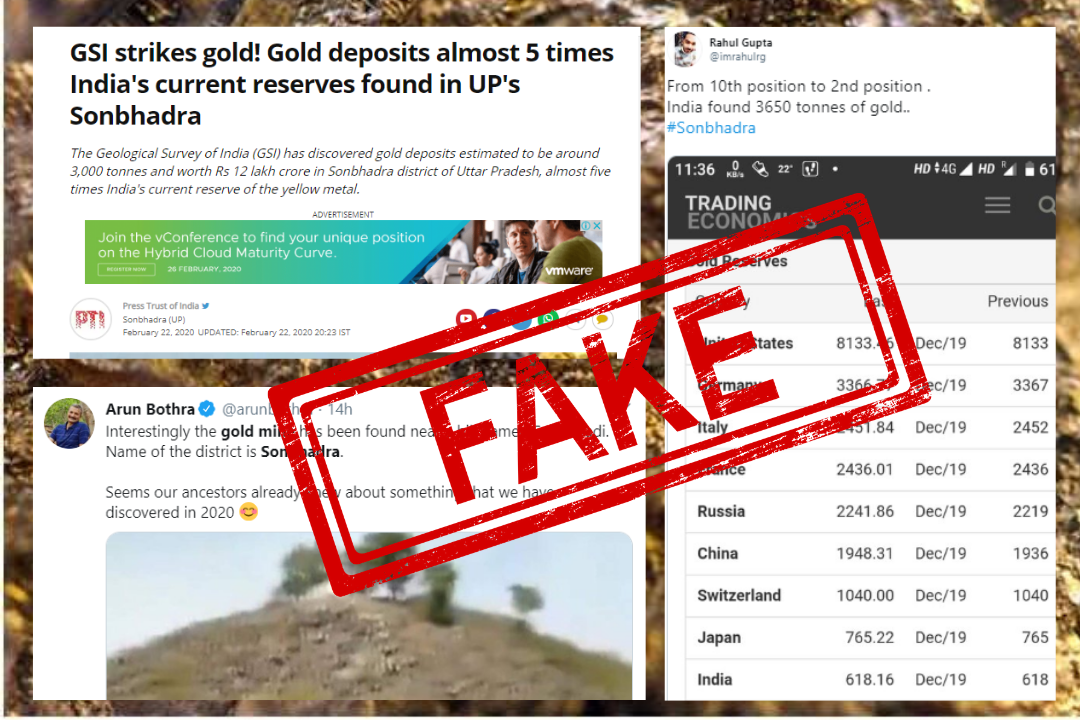