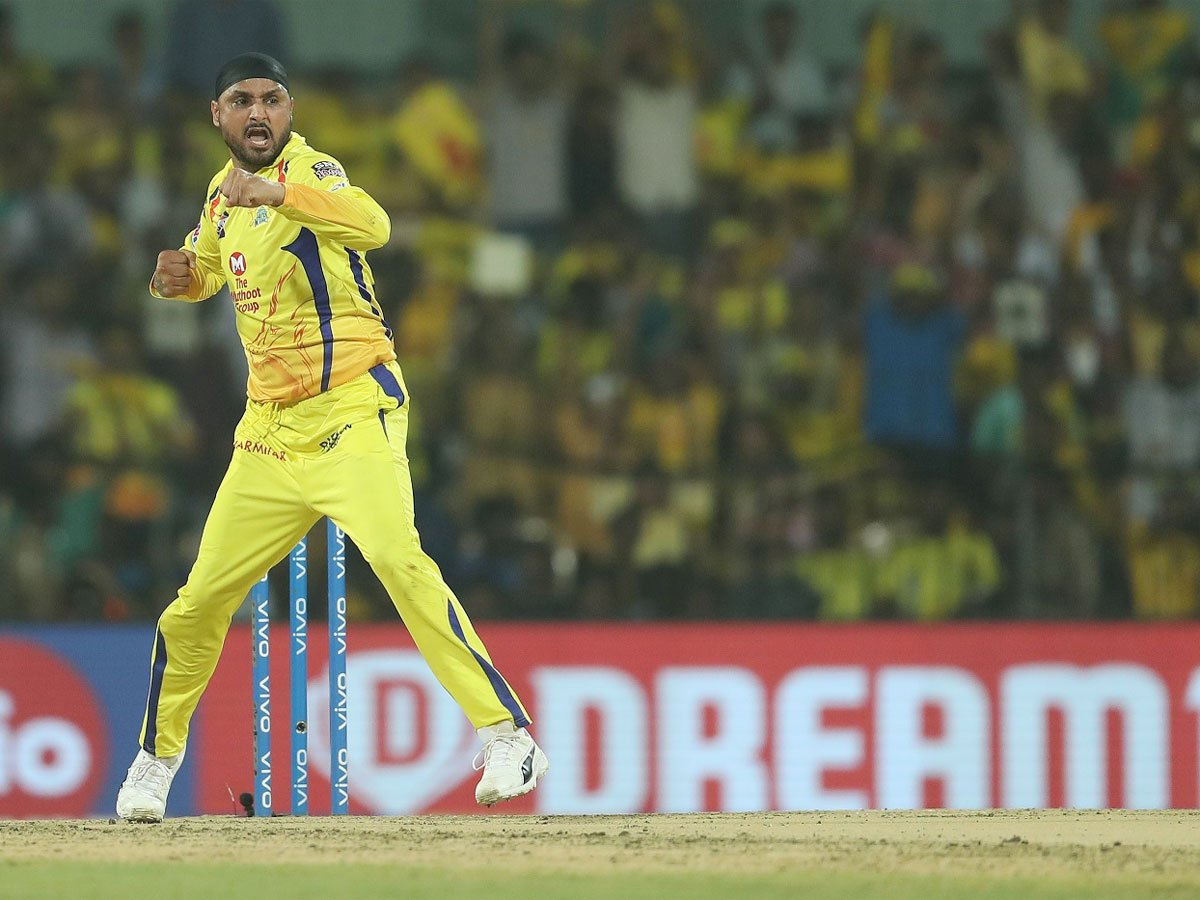 The bowler achieved the feat in the second qualifier against Delhi Capitals at Y.S. Rajasekhara Reddy ACA-VDCA Cricket Stadium in Visakhapatnam.

Delhi’s Amit Mishra and Kolkata Knight Riders’ Piyush Chawla are the other two Indians who have taken 150 wickets in the IPL.

Singh had 148 wickets before the match against Delhi, but the bowler picked up wickets of Shikhar Dhawan and Shrefane Rutherford to reach the feat of 150 wickets.

Chennai Super Kings reached the finals of the IPL as they defeated Delhi Capitals by six wickets on Friday.

Chasing the score of 148, Chennai were provided with a solid base from both openers Faf Du Plessis and Shane Watson. Both the batsmen recorded 50 plus scores to ease the chase for the team.

Ambati Rayudu and Dwayne Bravo were present at the crease to take the team over the line.

Chennai Super Kings will take on Mumbai Indians in the finals of the IPL on Sunday, May 12 in Hyderabad.