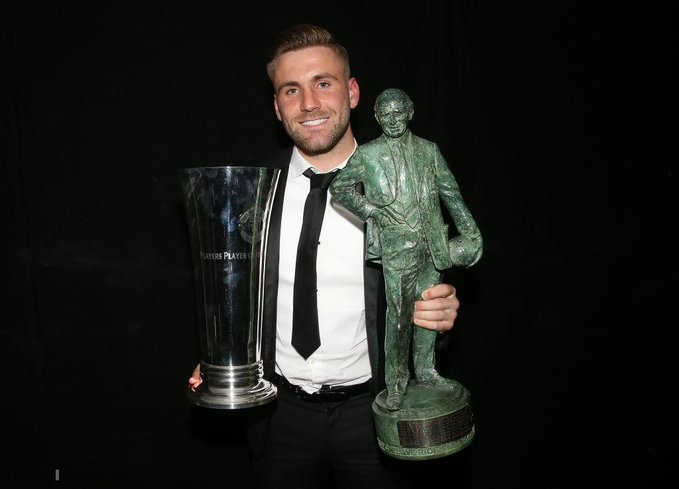 This is the first time that Luke Shaw has bagged the recognised sculpture of Sir Matt in his United career. The Red Devils supporters voted in the official app and Shaw came out on top. Victor Lindelof was second in the voting and Paul Pogba came third. 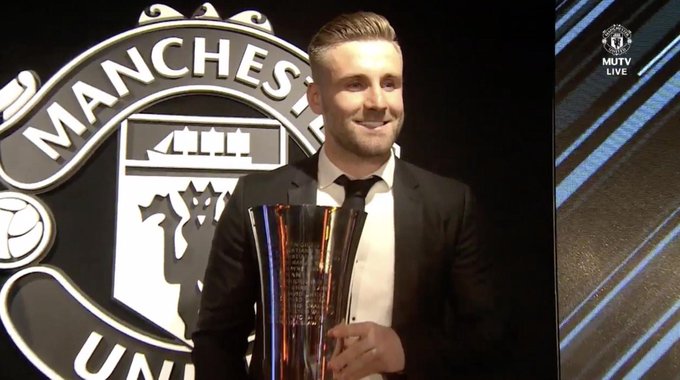 “It’s obviously nice for me, but I’d rather win no individual trophies and have a better season as a team. We need to move on and focus now on next season and what’s to come,” Shaw said in an official statement released by Manchester United.

The 23-year old defender follows the footsteps of United’s goalkeeper David De Gea, who also won both the awards in three of the last four seasons, including last season.

Manchester United’s present season in the Premier League hasn’t gone according to plan as they are currently placed at the sixth position in the league standings.

He has won United’s Player of the Month award in August, September and March last year in a campaign in which he’s made 40 appearances in all competitions ahead of this weekend’s closing fixture against Cardiff City. That’s the highest tally he’s achieved in a single season in a United shirt to date, despite experiencing injury worries and being suspended for a period.

Manchester United takes on Cardiff City on Sunday, May 12.