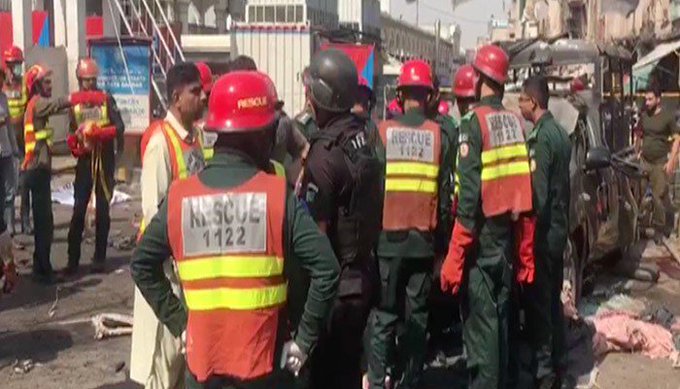 Eight including five police officials were killed and at least 25 others were left injured in an explosion outside Data Darbar, a major Sufi shrine in Pakistan on Wednesday.

According to Geo News, Inspector-General Punjab Police Captain (retd) Arif Nawaz Khan confirmed the attack targetted the police force, and said five police officials died in the blast. A security guard and civilians were also among the dead.

No individual or group has claimed responsibility for the blast as yet, which comes as the country marks the holy fasting month of Ramzan.

The 11th-century Data Darbar is among the oldest shrines in South Asia and is visited by thousands every year.

The shrine was targeted in a suicide attack in the year 2010 in which there were many casualties.