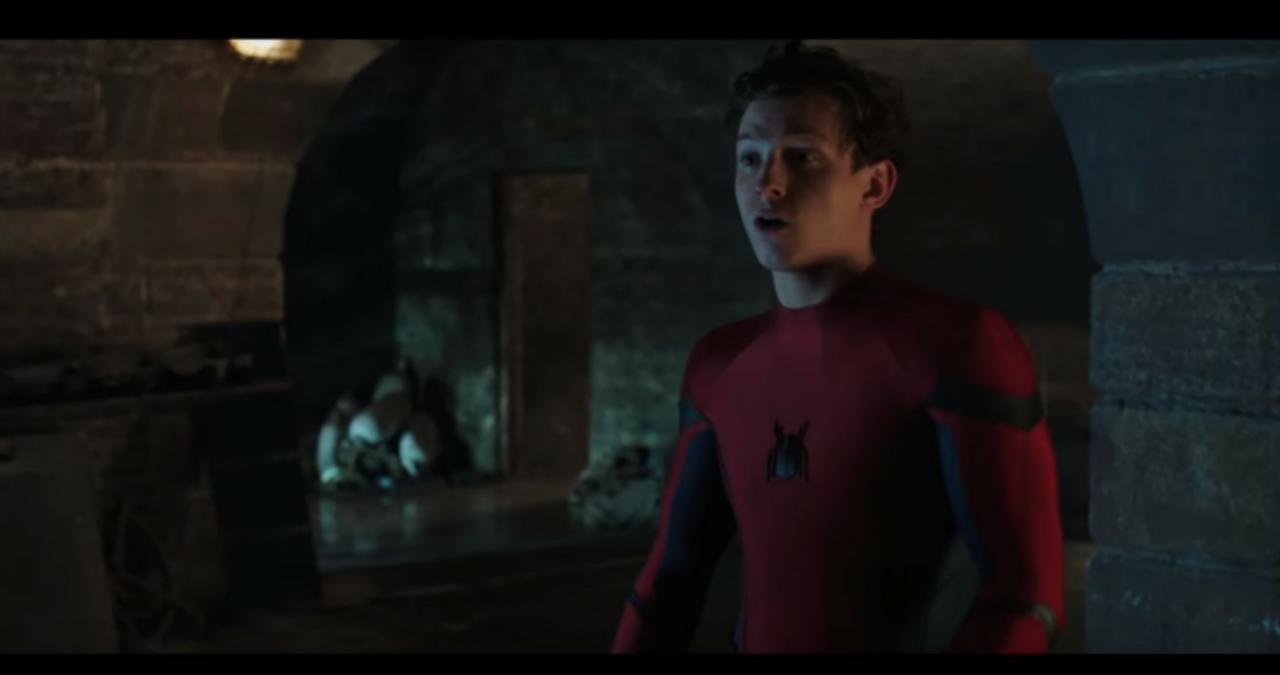 As the ‘Endgame’ craze is refusing to die down, the makers of ‘Far From Home’ treated the Marvel fans with the all-new trailer of the Spider-Man film.

However, the trailer is only for the fans who have already experienced the roller coaster ride that ‘Avengers: Endgame’.

The 2.58-minute-long trailer opens with an ‘Endgame’ spoilers warning.

“If you haven’t seen Avengers Endgame yet, stop watching because there are some serious spoilers about to come up,” Holland warns the fans.

“Everywhere I go, I see his face, I just really him miss him,” Holland says.

It all seems fun and games, as he goes off for a vacation with his friends, till he faces the reality and is left to deal with the after-effects of Endgame’s Snap which

He’s taking on new responsibilities, including dealing with Nicky Fury and keeping New York safe from bad guys. Even while trying to take a vacation with his friends in Europe, he’s left to deal with the after-effects of ‘Endgame’.

‘Spider-Man: Far From Home’ is scheduled to release on July 5.