Home Home Slider RaGa was not drinking beer on board before addressing a rally; here’s... 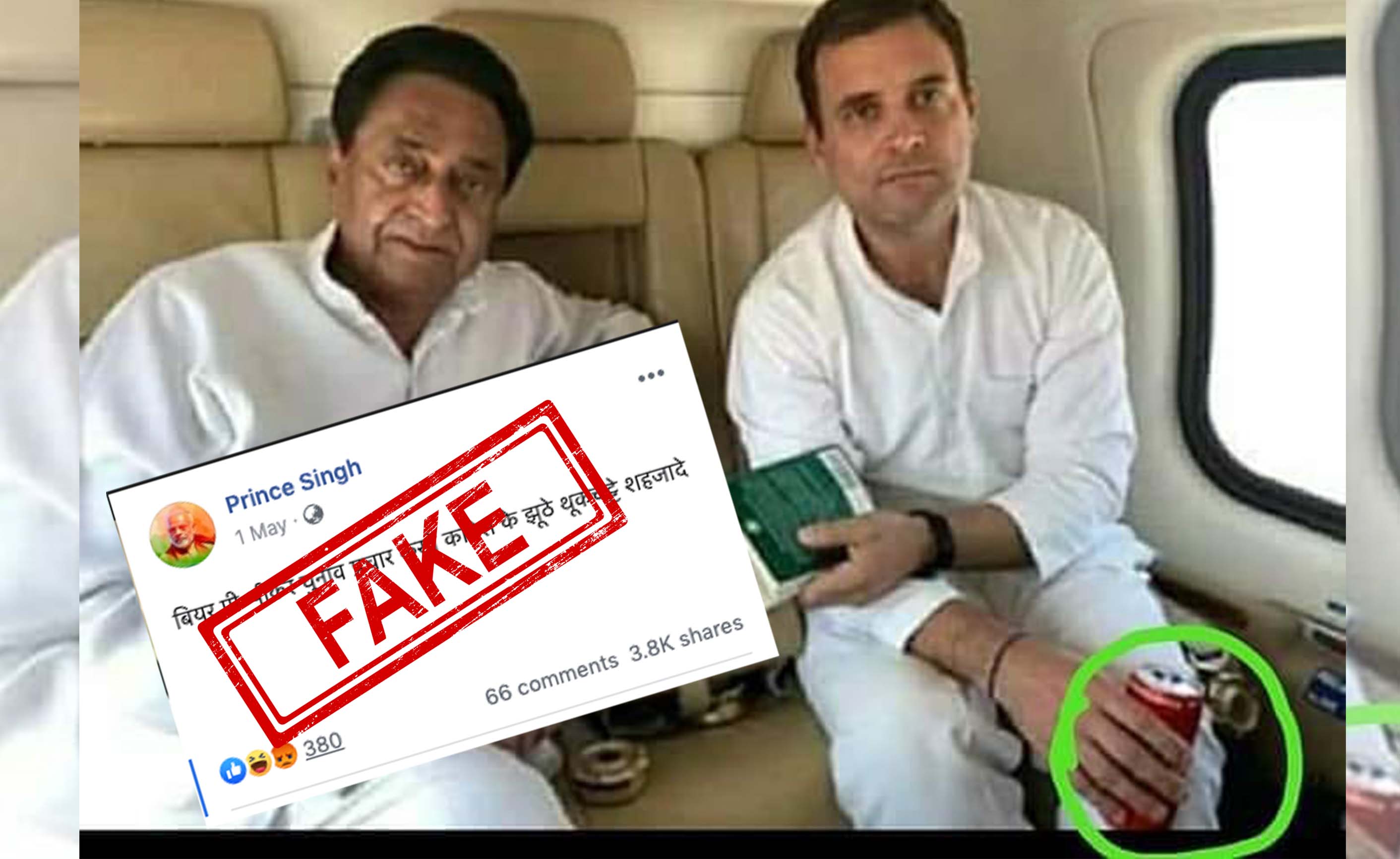 A picture has surfaced on the internet in which Congress President Rahul Gandhi can be seen in a plane with Madhya Pradesh Chief Minister Kamal Nath. In the picture, Gandhi is holding a can and claims are being made that he was holding a beer can and had a beer before addressing an election rally.

ALSO READ: No! Akshay Kumar did not say he came to India just…

At the time of filing this report, the above post was shared close to 4,000 times.

When NewsMobile came across the above post we fact-checked it and found that the claim attached with the picture is false.

On putting the picture through reverse image search we managed to find the clearer version of the picture. 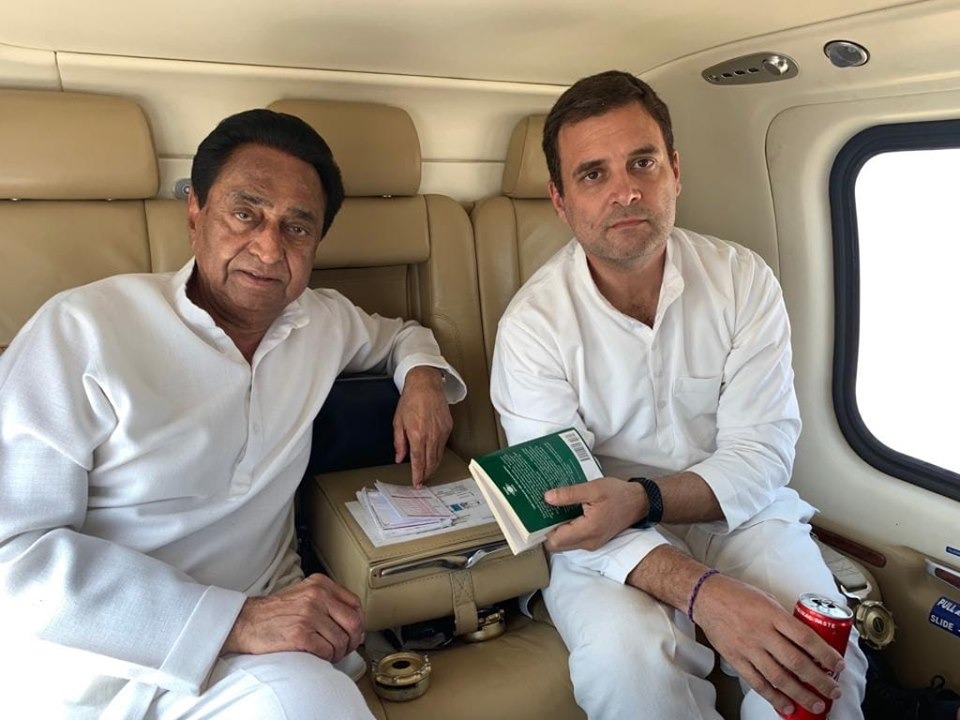 On closely looking at the can Rahul Gandhi was holding we found that it was Coca Cola can and not a beer can. 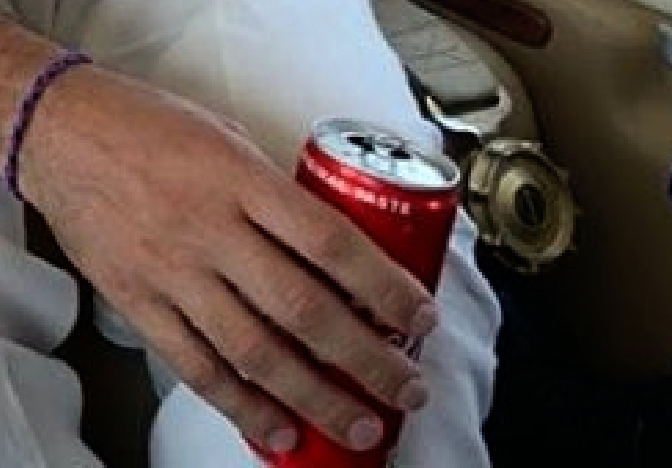 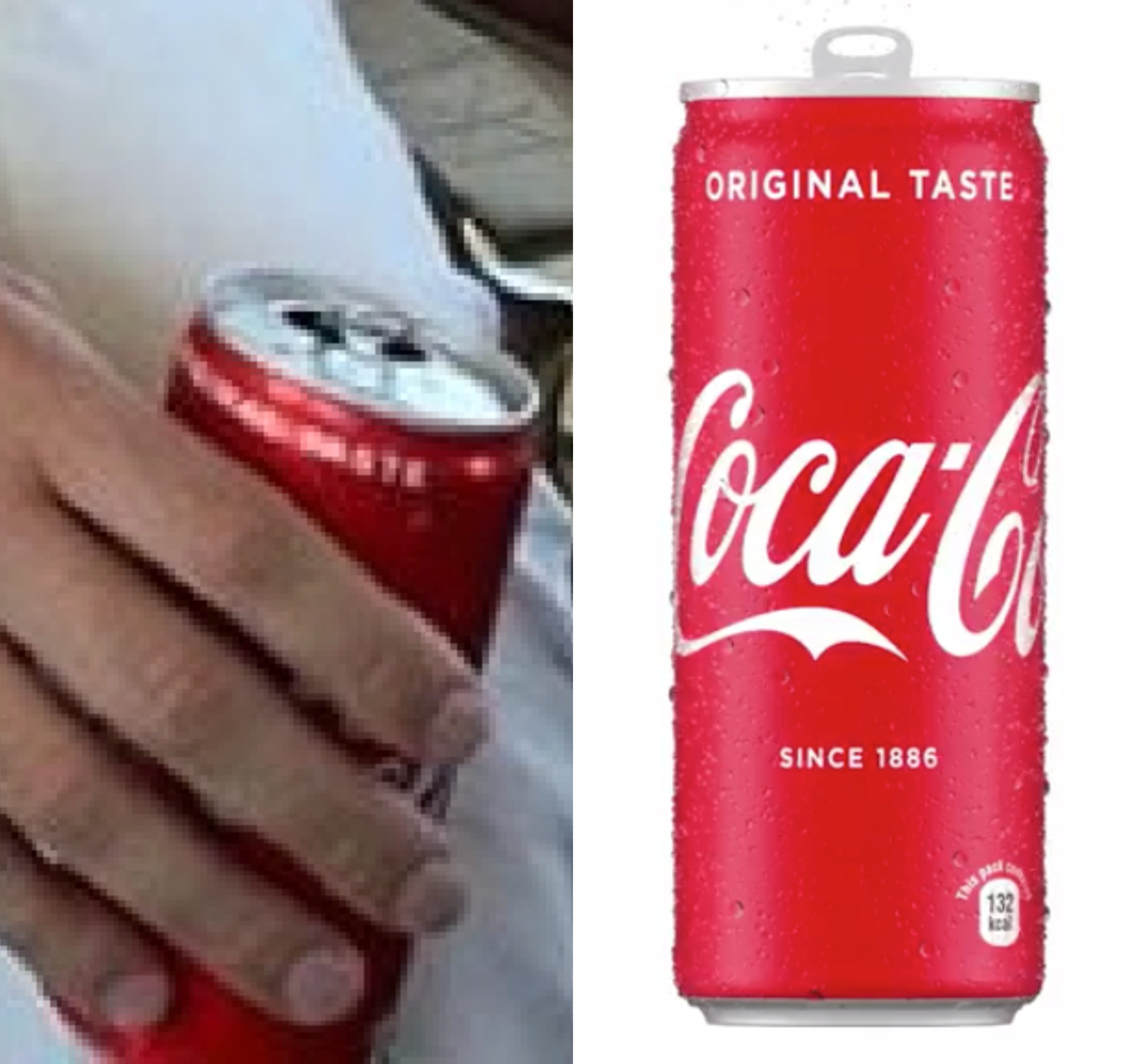 On comparing the can Rahul was holding with the original picture of Coca Cola can, it becomes clear that Rahul Gandhi was holding a Coke can and not a beer can.