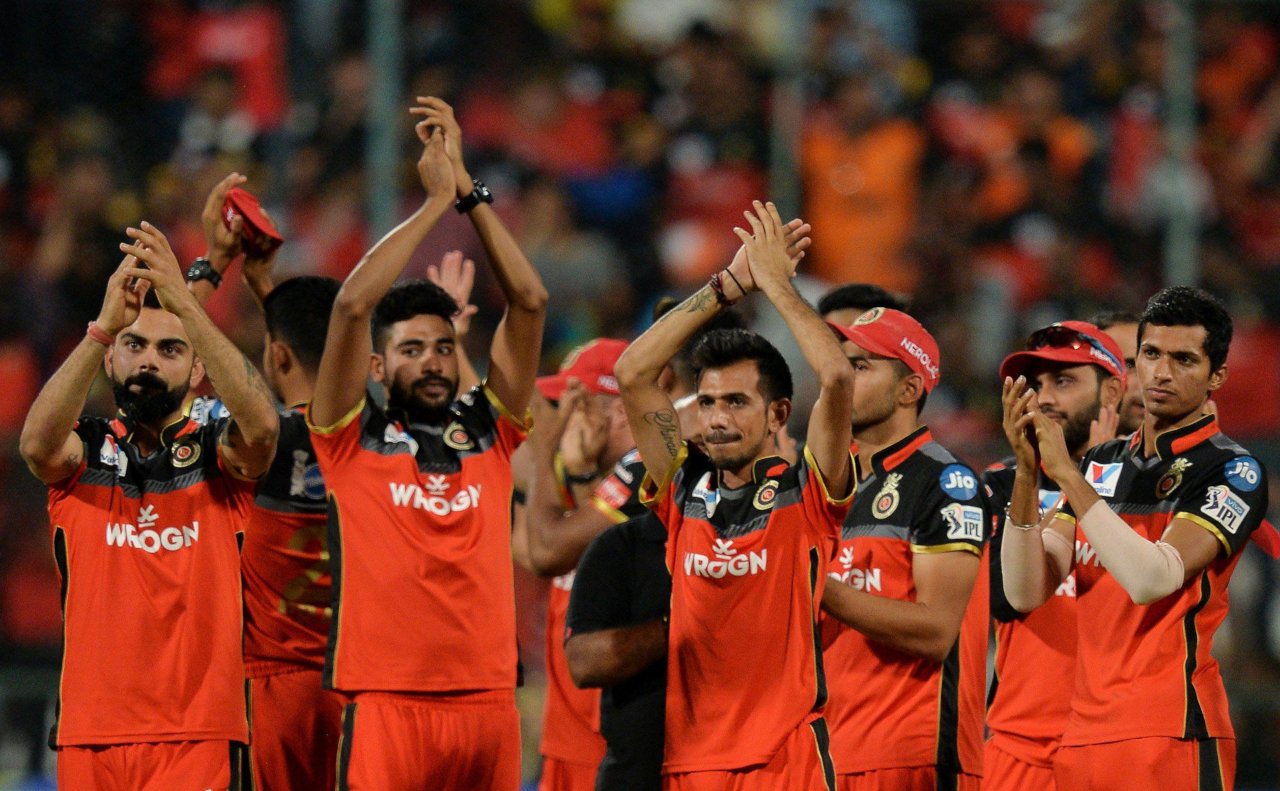 Both Hetmyer and Gurkeerat hit blazing fifties as RCB recovered from a hopelessly placed 20 for three in the third over to reach the 176-run target with four balls to spare.

The win meant RCB ended what has been a forgettable season on a positive note, while SRH’s hopes of securing a playoffs berth were kept on standby.

During their 144-run partnership for the fourth wicket, Hetmyer smashed half a dozen sixes and four boundaries for his 47-ball 75, while Gurkeerat made 65 in 48 deliveries with the help of eight fours and one maximum.

This was the first time that RCB had a hundred-plus partnership since 2013 when Kohli and De Villiers were not involved.