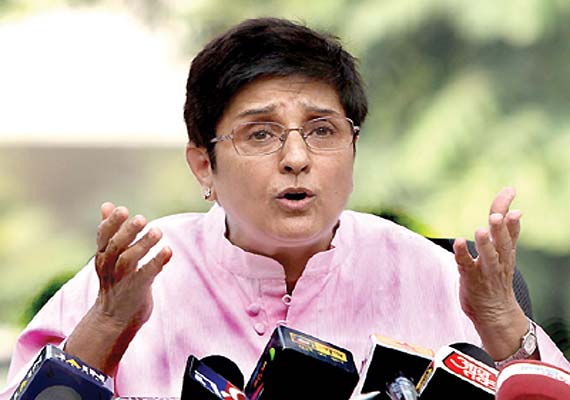 Deciding on the case filed by Puducherry Congress legislator K. Lakshminarayanan against Bedi, the High Court said the Lt. Governor has no power to interfere in the day-to-day activities of the government.

The court said that “Bedi does not have to power to call for files and give orders to the officials”.

“The court said the administrative and financial powers are with the elected government and the Lt.Governor has to act as per the advice of the council of Ministers,” Lakshminarayanan told IANS.

He said the court said it is only the elected government that has the power.

Lakshminarayanan said the court struck down the clarifications issued by Union Home Ministry in 2017 on the powers of the Lt. Governor.

The Congress government and Bedi were at logger heads for a long time.