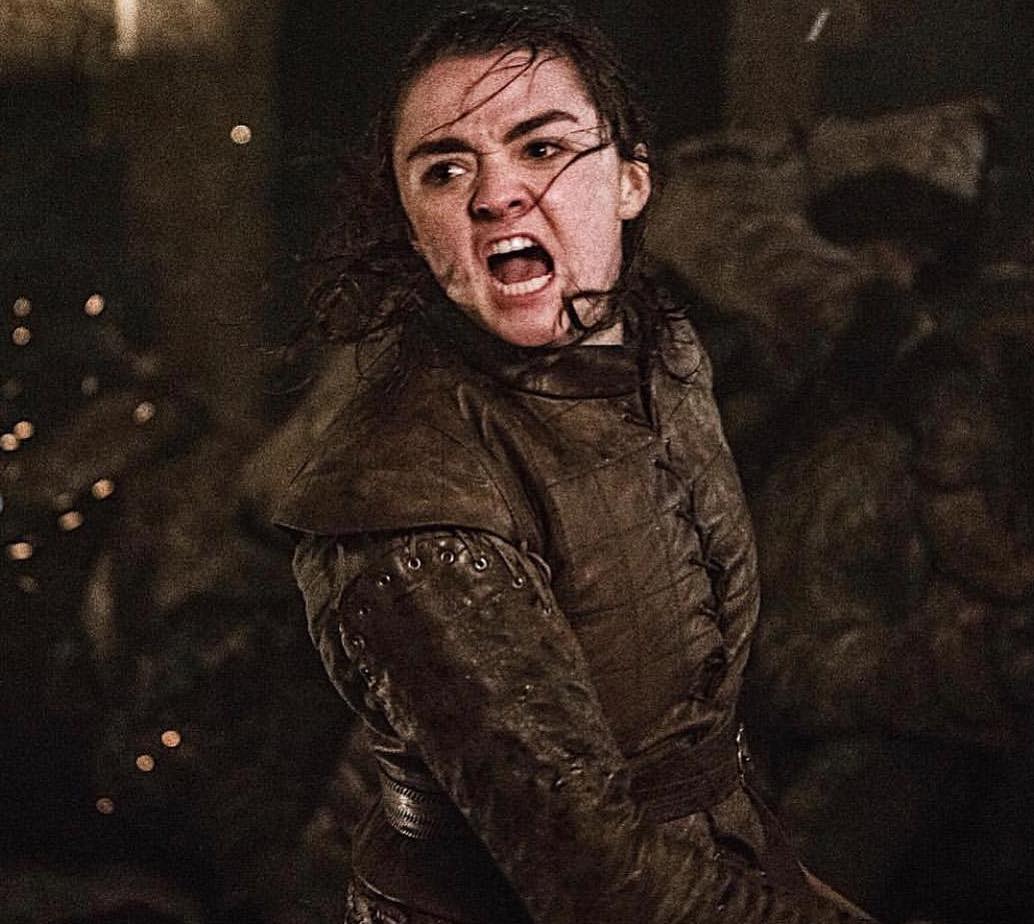 The Game of Thrones, ‘Long Night’ has ended in one of the largest battles in the history of the series. The battle saw many sacrifices but keeping up with the tradition of the series, they were not extremely shocking or even surprising. While fans had predicted that the main character would be killed off, the entire army of the dead including the Night King was killed off in one lengthy episode of almost 85 minutes. The episode was extremely dark, not only in terms of emotions and flavour but also lighting, as one couldn’t clearly see much for half of the episode.

After watching the episode, the internet is flooded with memes from the episode. Here are the best ones – 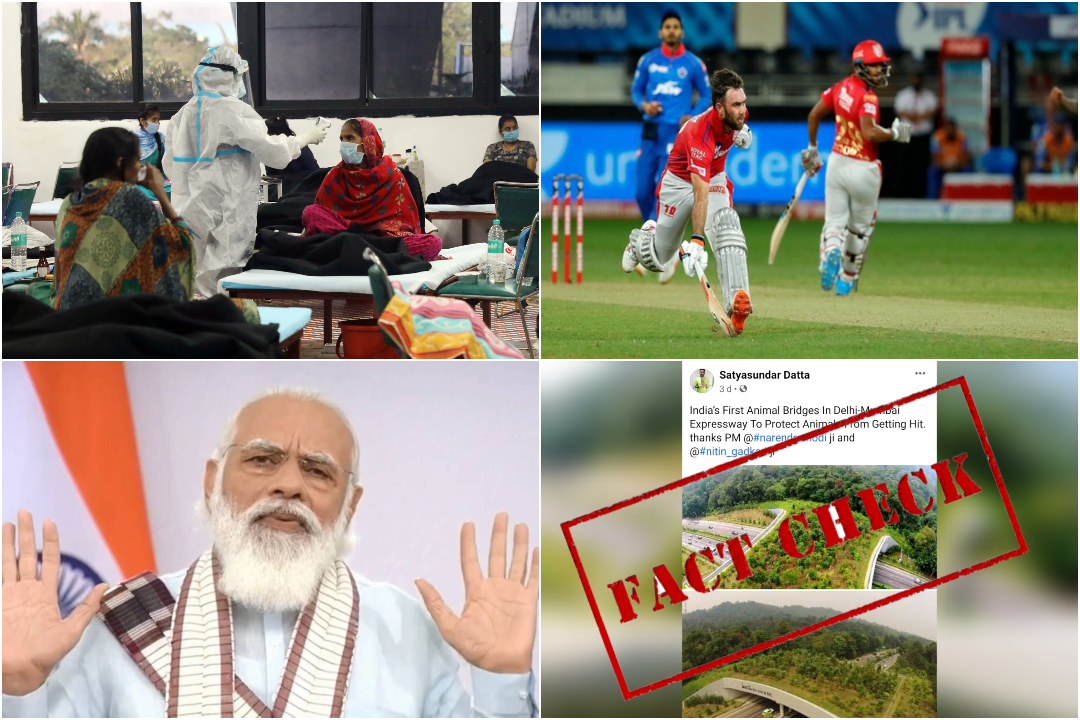