Home Cityscape Fire breaks out at Shastri Bhawan in Delhi 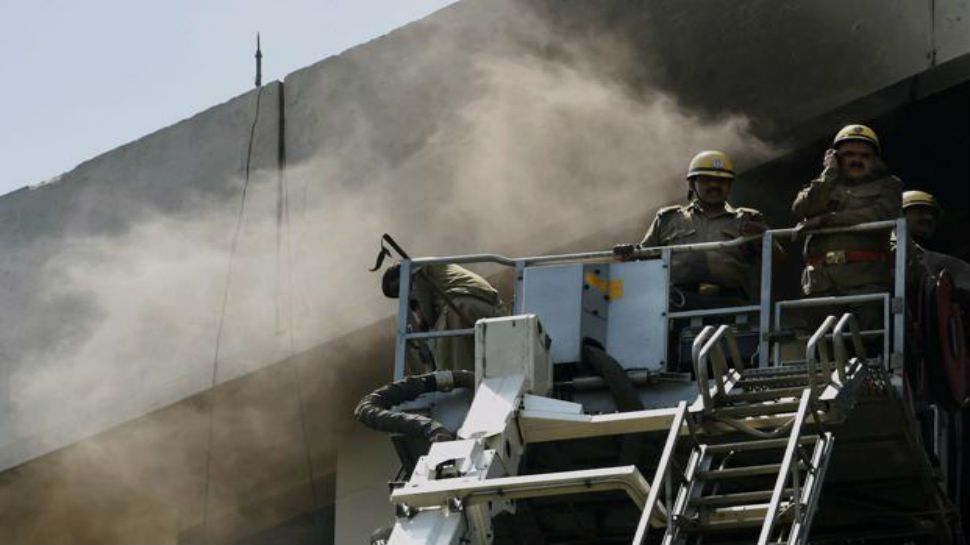 A fire broke out at Delhi’s Shastri Bhawan on Tuesday afternoon. At least seven fire tenders have been rushed to the spot to douse the flames.

Shastri Bhawan is a government building in central Delhi which is also from where the Ministry of Welfare – among other ministries – operates. 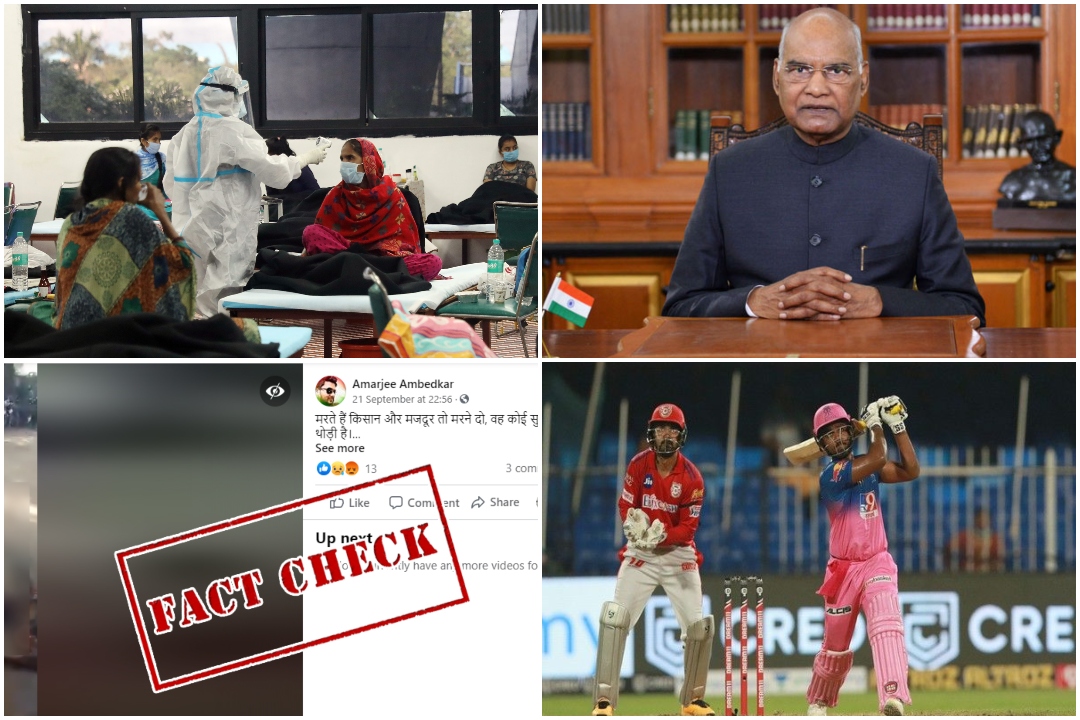