Home NM FACT CHECKER Fact Checked: Here’s the truth behind this viral post about Modi and...

A post is going viral on the internet claiming that before the fourth phase of 2019 general elections, Modi has given the contract of Lucknow airport to Adani Group for 50 years.

At the time of filing this report, the post had more than 2000 shares.

When we searched for the post on Google, we found news reports dated back in February 2019.

In Feb, Adani Group emerged as the highest bidder for five airports. The Gautam Adani-led infra major has won the bids to operate Ahmedabad, Jaipur, Mangalore, Trivandrum and Lucknow airports for the next 50 years. 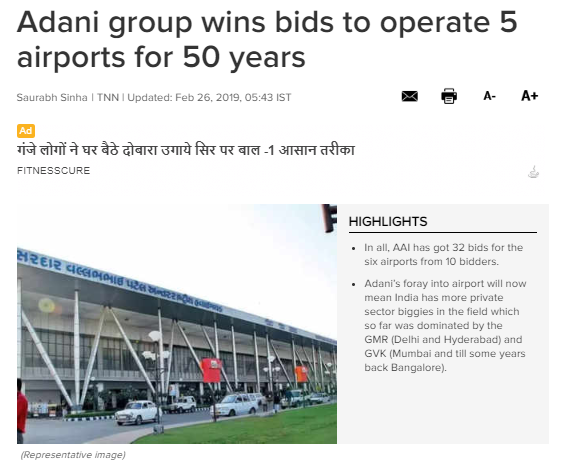 The fourth phase of the election took place on 29th April 2019.

The above information proves that the news is misleading. 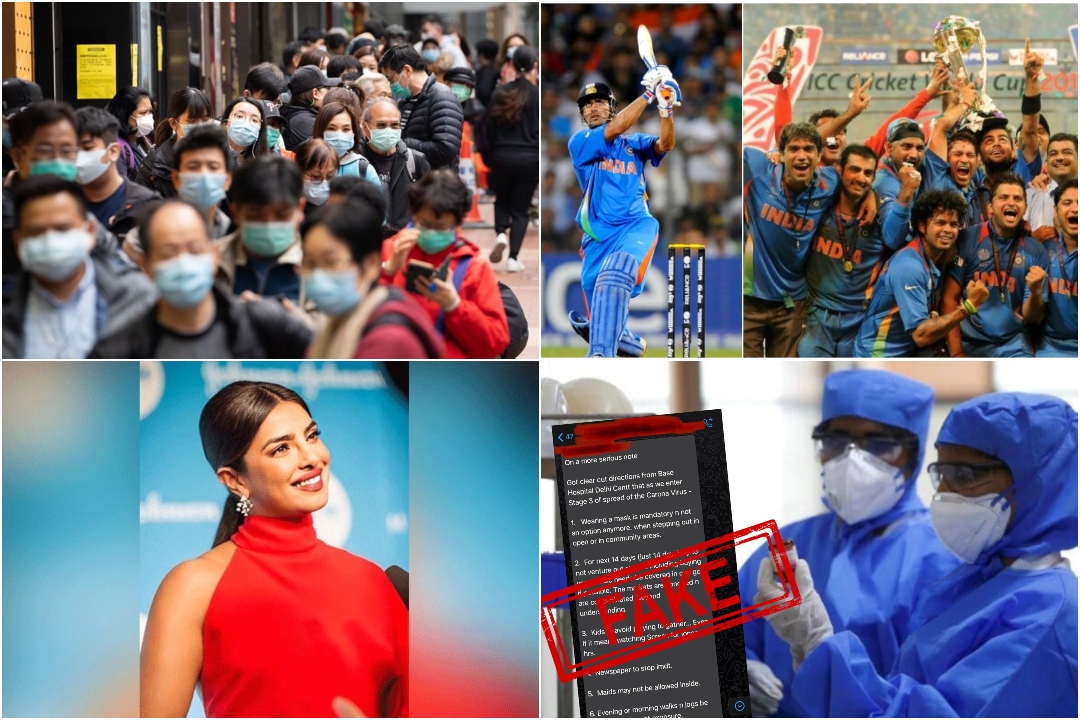