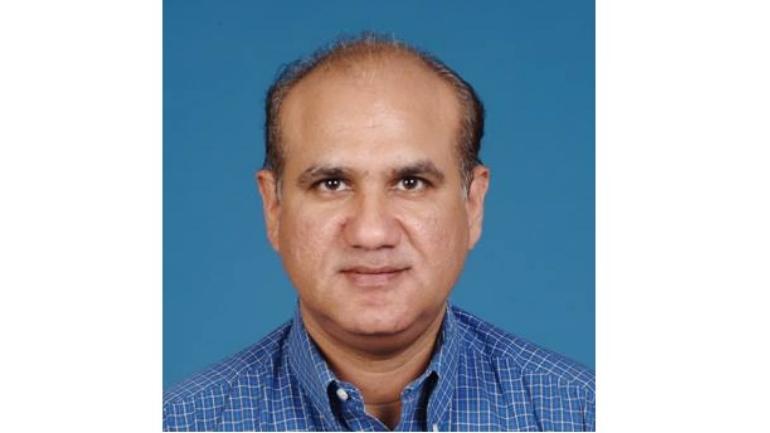 Senior Air India pilot Captain Arvind Kathpalia, who failed multiple pre-flight breath analyzer tests, has been promoted to the position of the airlines’ regional director of the northern region on Tuesday. Arvind Kathpalia was sacked as the Director of Operations in November 2018, a day after he was barred from the service for three years.

On Tuesday, however, the airlines said, in a statement, that Arvind Kathpalia will step into the roles of Pankaj Kumar who retired on Tuesday as the Regional Director (Northern Region).

Condemning the promotion of Arvind Kathpalia, who failed an alcohol test, the Indian Commercial Pilots Association (ICPA) said, “Top officials are bending backwards to elevate a tainted official. He’s been made in-charge of NR where he will be able to intimidate people who have given statements in the police enquiry.”

The union of Air India pilots also said this proves that people with “strong political connections can get away with any crime”.

“A person who has broken the law and chargesheet pending against him cannot take disciplinary action against other employees. ICPA strongly condemns this and will withdraw support. We need justice. It’s yet again proven people with strong political connections can get away with any crime.”

The Central government had in November 2018 removed Air India’s Director Operations Arvind Kathpalia, after the senior pilot failed a pre-flight breath analyzer test. Kathpalia had failed a pre-flight alcohol detection test just before he was supposed to have piloted a New Delhi-London flight.

“In case of Captain Kathpalia being detected BA (breath-analyzer) positive on November 11, 2018, the privileges of his licence have been suspended for a period of three years from November 11 as per the provisions of applicable regulations,” a senior DGCA official had said.

As per the provision of Rule 24 of the Aircraft Rules, no crew member of a flight, including pilots and engineers, should take or use “any alcoholic drink, sedative, narcotic or stimulant drug or preparation” within twelve hours of the commencement of the flight or in the course of the flight. 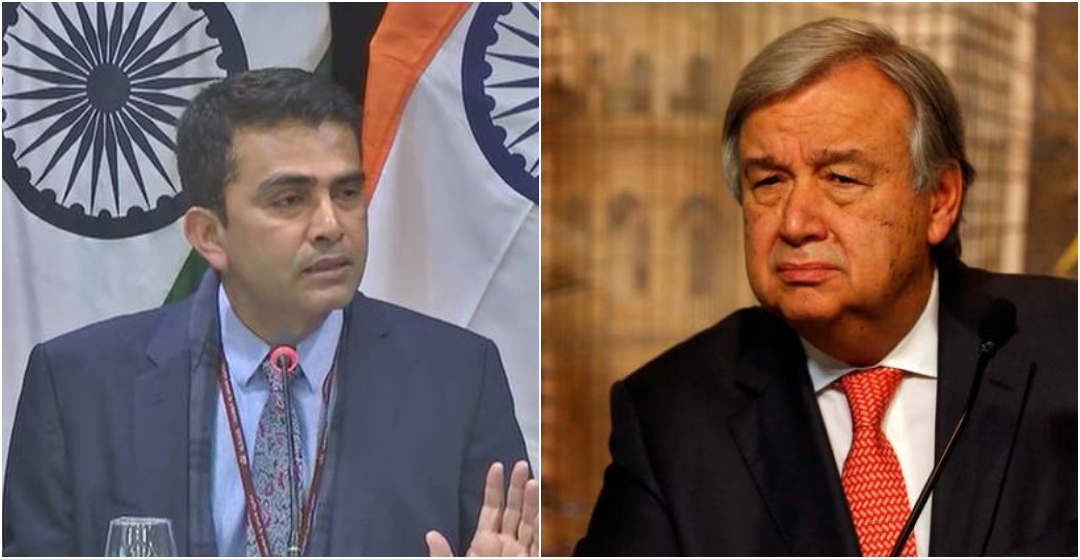