Yadav, who was earlier contesting as an Independent candidate from the temple city, will now face Prime Minister Narendra Modi on a SP ticket.

“Brave soldier Tej Bahadur has got the SP ticket from Varanasi,” the party announced on its official Twitter handle.

It is worth mentioning that Tej Bahadur Yadav was dismissed from the Border Security Force (BSF) in 2017 after he released a video, depicting the poor quality of food served to soldiers.

Yadav had posted four videos on social media in January 2017, which showed him complaining about unpalatable food at his camp along the Indo-Pakistan border in Jammu and Kashmir.

The election in Varanasi is slated to take place in the last phase of seven-phased Lok Sabha elections on May 19. The counting of votes will begin on May 23. 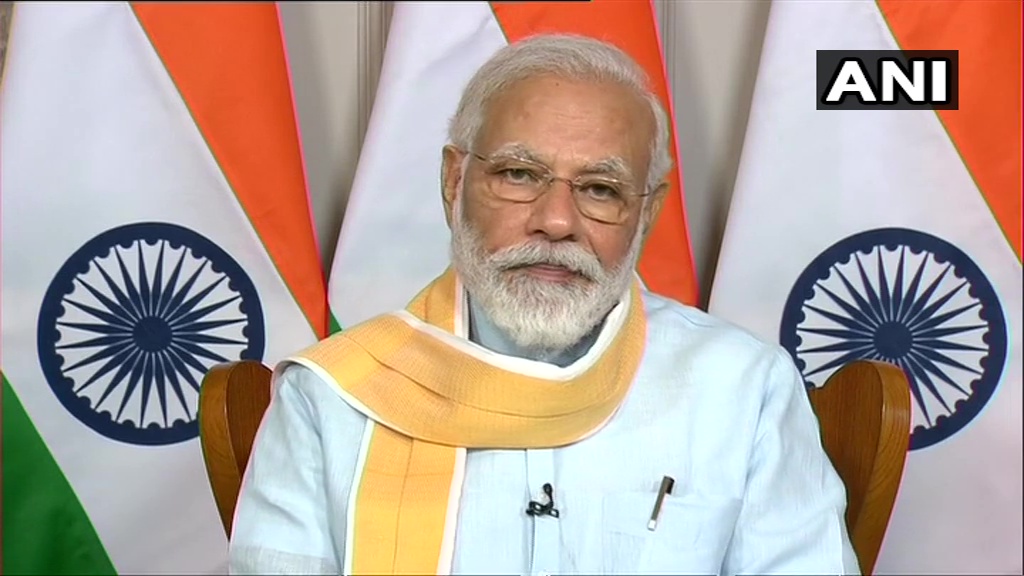