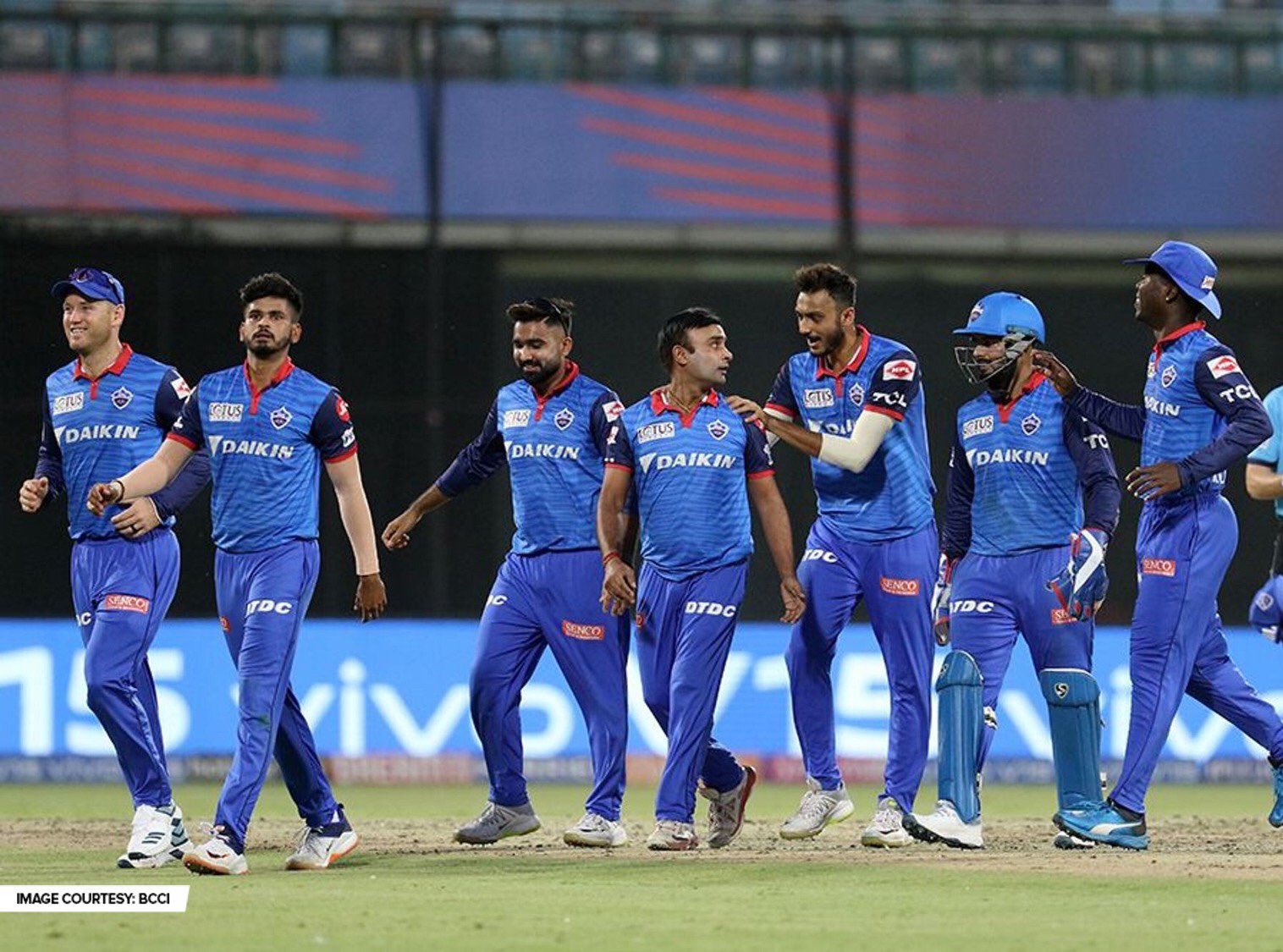 With this result, DC have climbed to the top of the IPL Points Table for now. Mumbai Indians stand the chance of overtaking them to grab pole position if they win on Sunday as well.

ALSO READ: Virat Kohli all set to vote from Gurugram! Seen his voter ID yet?

However, DC have sealed their playoff spot with this win. For RCB, this defeat spells the end of their IPL league.

Chasing DC’s total of 187/5, RCB managed to score 171/7 as the Delhi boys recorded their eighth win to take their tally to 16 points from 12 games. RCB are all but out of the tournament after suffering their eighth defeat of the season.