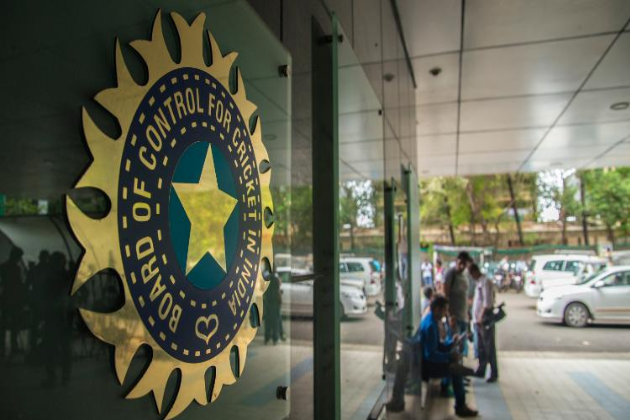 The Board of Control for Cricket in India (BCC) has recommended fast bowlers Mohammed Shami, Jasprit Bumrah, all-rounder Ravindra Jadeja and women’s team leg-spinner Poonam Yadav for the Arjuna Award.

The Arjuna Awards are given to honour excellence in sports by the Ministry of Youth Affairs and Sports in India. Notably, in 2018, women’s cricket team star opener Smriti Mandhana was the only cricketer to receive the prestigious award.

ALSO READ: Claire Polosak to be the first female umpire in men’s ODI

The Supreme Court-appointed Committee of Administrators, appointed to oversee the operations of the BCCI, met in New Delhi to discuss the names. GM Cricket Operations Saba Karim, who was present at the meeting, proposed the names of the four cricketers, according to IANS.

Jasprit Bumrah, who made his India debut as recently as 2016, has gone on to become the leader of India’s bowling attack across all formats. The fast bowler made it to the International Cricket Council (ICC) Test team of the year in his maiden season in Test cricket in 2018.

Bumrah picked up 48 wickets in just 9 Tests after making his Test debut in South Africa in 2018. The young pacer is expected to be one of the lethal threats for opposition teams at the 2019 World Cup.

On the other hand, Mohammed Shami overcame personal and fitness issues to perform consistently for Team India in Tests in 2018. The Bengal pacer picked up 68 Test wickets in 2018 and played a crucial role in India’s historic Test series win in Australia.

Meanwhile, Shami also made a comeback to the limited-overs side earlier this year. With some consistent performances, the right-arm fast bowler has made the 15-member World Cup squad.

Ravindra Jadeja made a similar comeback into the ODI squad and has bagged a ticket to England for the 2019 World Cup. The terrific fielder is among the top 10 in both the bowler and the all-rounder’s rankings in Test cricket.

Meanwhile, the All India Football Federation recommended the names of goalkeeper Gurpreet Singh Sandhu and forward Jeje for the prestigious sporting honour.