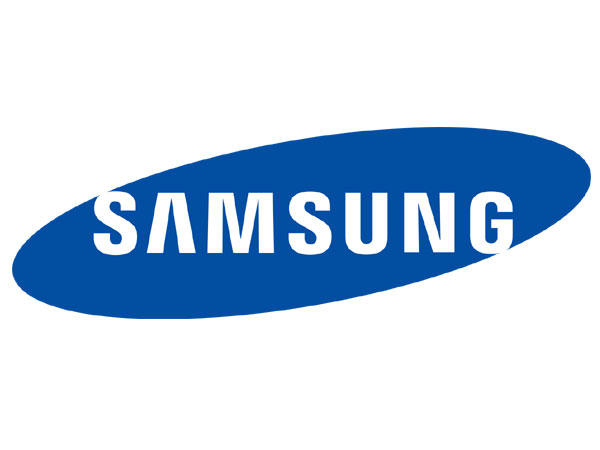 Samsung has reportedly invested in a French startup called Ledger that manufactures physical and secure portfolios of cryptocurrencies.

According to a report on Capital, Samsung is investing 2.6 million euros (approximately USD 2.9 million) in the startup that would put Ledger’s valuation at 260 million euros. Ledger is known for its Nano S tool that looks like a USB key to safeguard crypto- assets.

Samsung’s inclination towards cryptocurrency is evident. Its recent flagship smartphone, Samsung Galaxy S10 comes with a built-in cryptocurrency wallet. Meanwhile, the company is also rumored to be working on its own cryptocurrency token called Samsung Coin.