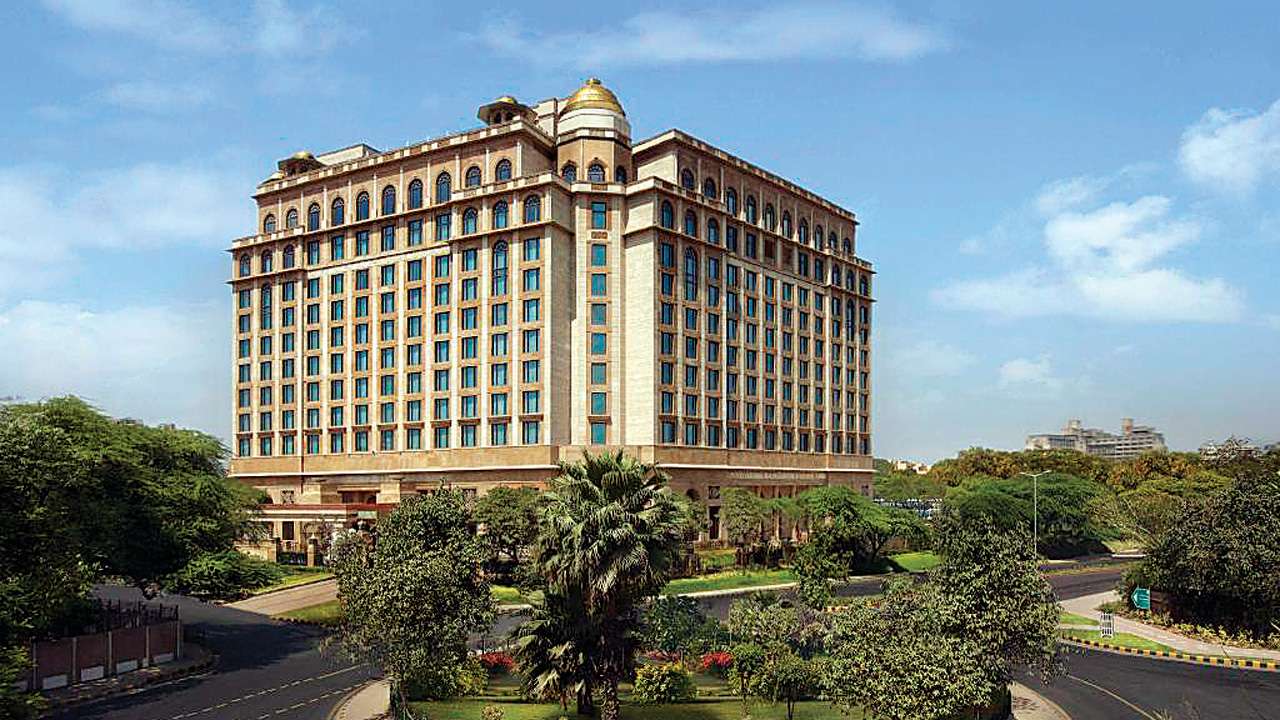 Stock market regulator Securities and Exchange Board of India (Sebi) has barred Hotel Leelaventure from selling its assets to Canadian investment fund Brookfield Asset Management. In a stock exchange filing on Wednesday, Hotel Leela said it had received a letter from Sebi saying that the transaction should be put on hold, pending further directions from the regulator. Hotel Leela was seeking shareholders’ approval to clear the sale of assets to Brookfield for Rs 3950cr though a postal ballot on April 24. The assets include hotel properties in Delhi, Bengaluru, Udaipur and Chennai. The flagship Mumbai property is not part of the deal.

SEBI’s move barring the sale transaction follows complaints filed by two minority shareholders ITC (7.9% Stake) and LIC(2.3% stake) who objected to the sale. ITC moved the NCLT a day earlier alleging oppression and mismanagement by Leela and its lender, JM Financial. ITC says its rights as minority shareholder has been suppressed as the postal ballot notice has not addressed many issues. “It is a classic case of majority acting against minority shareholders using oppressive means, as they own 73 percent. We want protection for our shareholding so that the promoters cannot get away with a fraudulent deal,” the ITC counsel Darius J Khambatta told the tribunal.

Hotel Leela had agreed to the deal with Brookfield where Rs 2,950 crore would be paid to the lenders JMFARC and Rs 300 crore being paid to the promoters. In 2014 banks sold 95% of the Hotel chain’s outstanding debt to JM Financial ARC(JMFARC). In September 2017, JM Financial acquired 26% of the share capital of Leela by converting a part of its loan amounting to about ₹275 crore. After this ITC’s shareholding fell below 10% and it now claims that promoters and JMFARC are acting together to sell assets which are detrimental to interest of minority shareholders. ITC has sought exemption from the 10% threshold limit for filing such a petition. NCLT has posted the next hearing for 18 June.