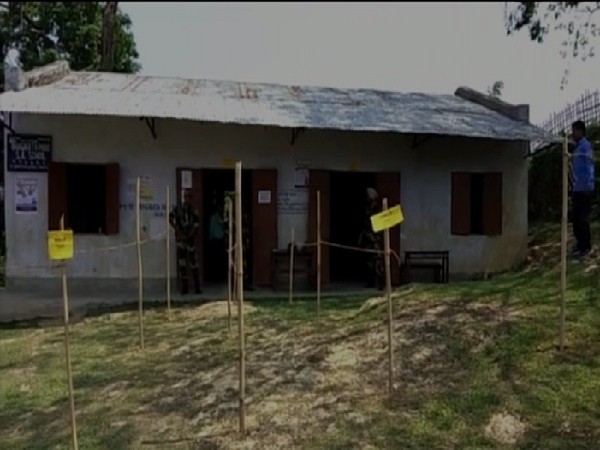 Protesting villagers have demanded the Tripura Chief Minister Biplab Kumar Deb to meet them and commit on fulfilling their demands at the earliest or they shall not vote in the polls.

On Tuesday morning, local administrative and police officials met the villagers and convinced them to cast their vote after it was committed that all their promises will be fulfilled.

Since morning there was no voter turn out at the Bhagirath Para polling station. The BJP candidate for Tripura East Parliamentary constituency Rebati Tripura alleged that opposition party supporters have threatened the villagers of dire consequences if they vote in the polls.

ALSO READ: By 2030 India will replace one of the top three-superpowers: Rajnath Singh

Villagers alleged that the previous government in 2012 had taken Rs 1400 as advance money for providing electric connection but they are still waiting to get one.

Moreover, the villagers also demanded a supply of water in the pipelines which have been installed long back and more teachers in school besides the hostel facility for students. The protesters, mostly youths, demanded setting up of market shed, Panchayat office, and other basic facilities which according to them are their fundamental right.

The Election Commission (EC) had postponed polling in the Tripura (East) Lok Sabha seat from April 18 to April 23, saying the law and order situation there was not conducive for holding free and fair polls. Tripura has only two Lok Sabha seats Tripura (West) and Tripura (East).