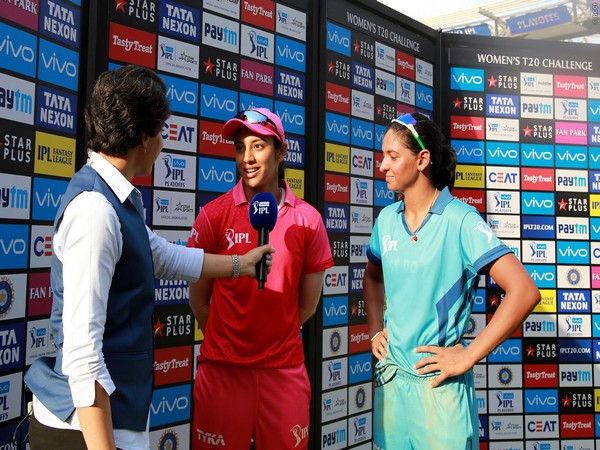 Jaipur will host all four T20 exhibition matches on the sidelines of the Indian Premier League playoffs. The round-robin matches will be played on May 6, 8 and 9 before the finals on May 11, ESPN Cricinfo reported.

It is being speculated that overseas players from almost half-a-dozen countries will take part in the T20 matches. These exhibition matches are an attempt by the Board of Control for Cricket in India (BCCI) to test the popularity of women’s T20 in the country.

All the four matches may very well get telecasted and the BCCI is set to finalise the timings of the matches after consultation with the host broadcasters.

Last year, the Supernovas and Trailblazers faced each other in a one-off T20 exhibition match and the game ended up as a last-ball thriller. Supernovas emerged triumphant in the match as they defeated Trailblazers by three wickets.

The match was broadcasted live and it was played before Qualifier 1 of the men’s IPL at the Wankhede Stadium in Mumbai. However, stands were seen empty throughout the match as fans did not turn up for the match as it was played at 2 pm in the afternoon.